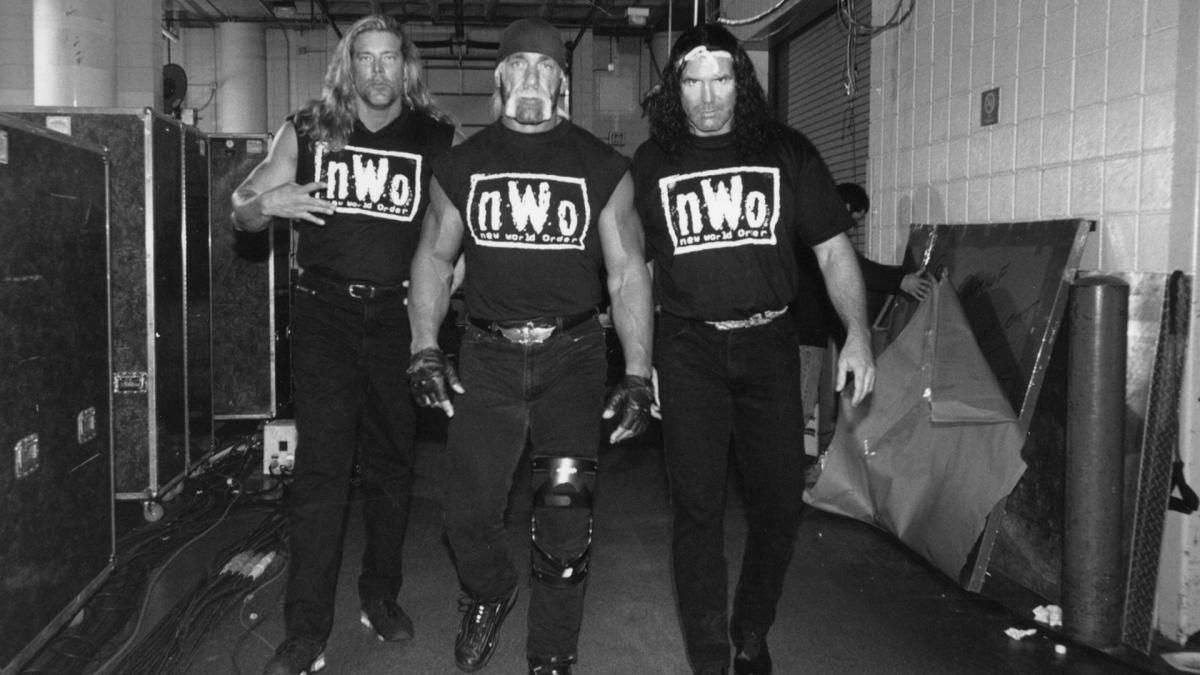 Hulk Hogan posted a video of himself with Kevin Nash and Scott Hall in their nWo gear. There’s really nothing happening in the video (other than Nash saying, “We’re back”) and it doesn’t seem to be hyping or announcing anything specific.

Last week, Hogan teased that “something really special is gonna go down” on October 27, seemingly related to the nWo.

HulkHogan.com also still has this message:

SOMETHING BIG IS COMING
AND IT’S GOING TO BE 2 SWEET BROTHER.
-HOLLYWOOD HH
SAVE THE DATE, OCTOBER 27TH.

A couple of weeks ago, Hogan, Nash and Hall were spotted wearing their nWo gear at Hogan’s Beach Shop in Orlando, along with a camera crew.