Renee Young Will Be on the Raw Commentary Team This Monday 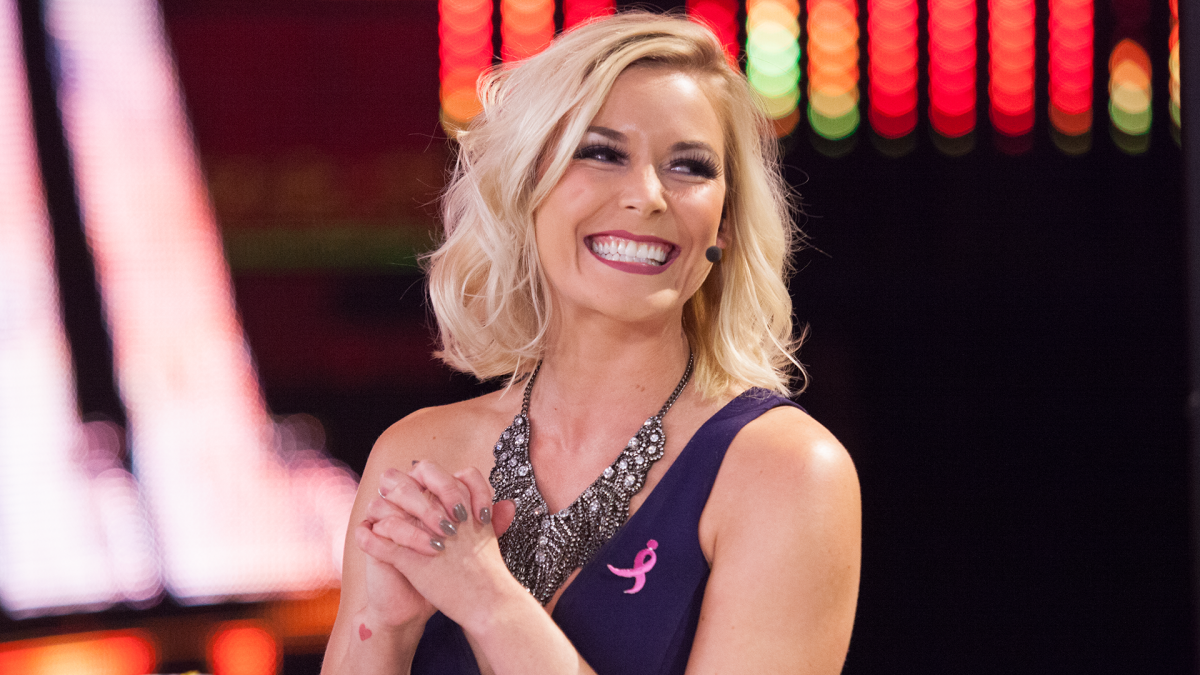 WWE announced via ESPN that Renee Young will be part of the commentary team for this Monday’s Raw, alongside Michael Cole and Corey Graves. She’ll be filling in for Jonathan Coachman, who is taking a week off because of his work as a host for the Golf Channel.

Renee Young will also be on commentary for the Mae Young Classic along with Cole and Beth Phoenix.

“I believe this is the first time ever that we have had a woman in the booth for an entire episode of Monday Night RAW,” Cole told ESPN.

“When Michael told me, I was like, ‘This Monday?! What are you talking about?!’,” Young said. “I am so excited for this opportunity. To be sitting with Cole, who has been such a great champion of mine since I’ve been working for WWE, it’s going to be really cool.”

I’ve tried to write a caption for this several times over but nothing can truly relate how much I’m freaking out about this!! 😵 can’t wait to call Raw with @michaelcole and @wwegraves this Monday! Thank you for the opportunity Vince, @tripleh and many others! ⚡️⚡️⚡️

I am absolutely thrilled for @ReneeYoungWWE who has EARNED this opportunity. No one takes lightly the honor of sitting in those chairs every Monday night and I can’t wait to hear the different dynamic in Greensboro. https://t.co/uGQbppYyTa