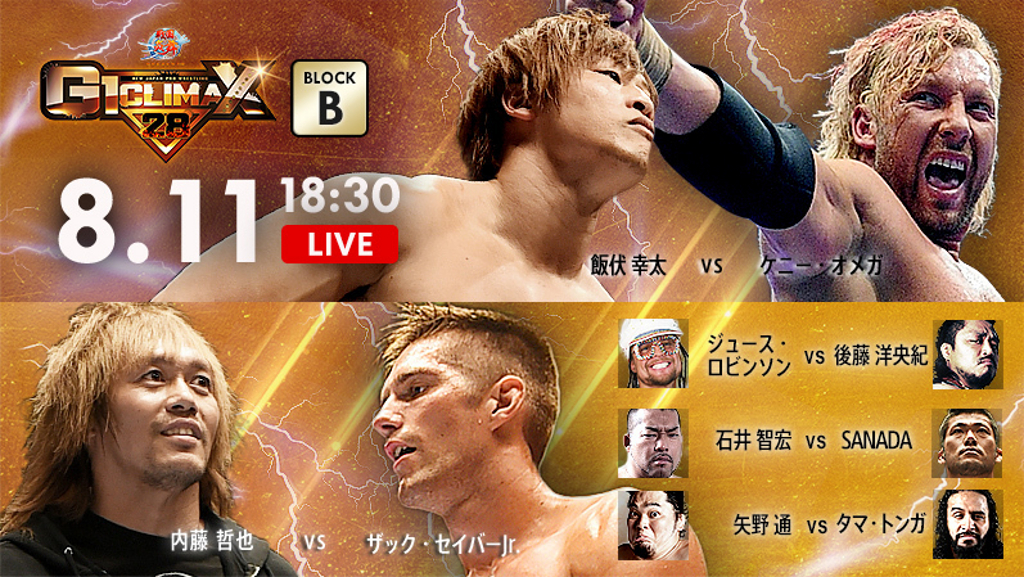 Triple H Comments on Tegan Nox and Status of Her Injury

As noted before, Tegan Nox suffered a leg injury during Thursday’s tapings of the Mae Young Classic tournament. The injury occurred during her match against Rhea Ripley and while Nox attempted to continue afterwards, the match was eventually stopped due to the severity of her injury.

In an update to Nox’s injury status, espnW held an interview with Triple H following Thursday’s event where he discussed his thoughts on Nox and the status of her leg injury.

The doctor looked at it, and it was so painful at the point that he couldn’t manipulate the disk to see if it was an ACL. So we have her headed over to the hospital now and check what it is.”

Impact Wrestling announced that the card of their September 9th event in Manchester England features a singles match of Jimmy Havoc versus Sami Callihan and a tag team match of L.A.X. versus Jonny Storm & Jody Fleisch.