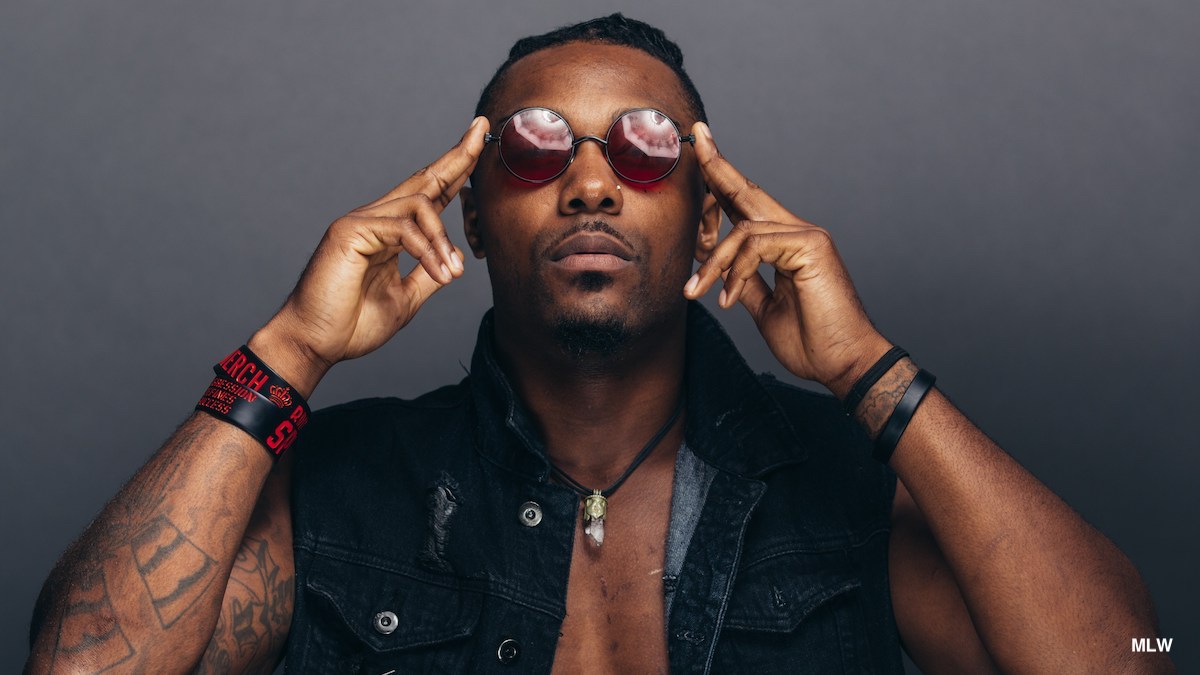 Indie superstar Shane Strickland is someone that WWE is “looking at and will be coming in for a future look,” according to the Wrestling Observer Newsletter.

However, it was recently reported by PWInsider that Strickland signed a “long term” contract last month with Major League Wrestling, which allowed him to wrestle in indie promotions but was thought to prevent him from jumping to WWE. There is some contradictory information, so we’ll see if anything clears up in the coming weeks.