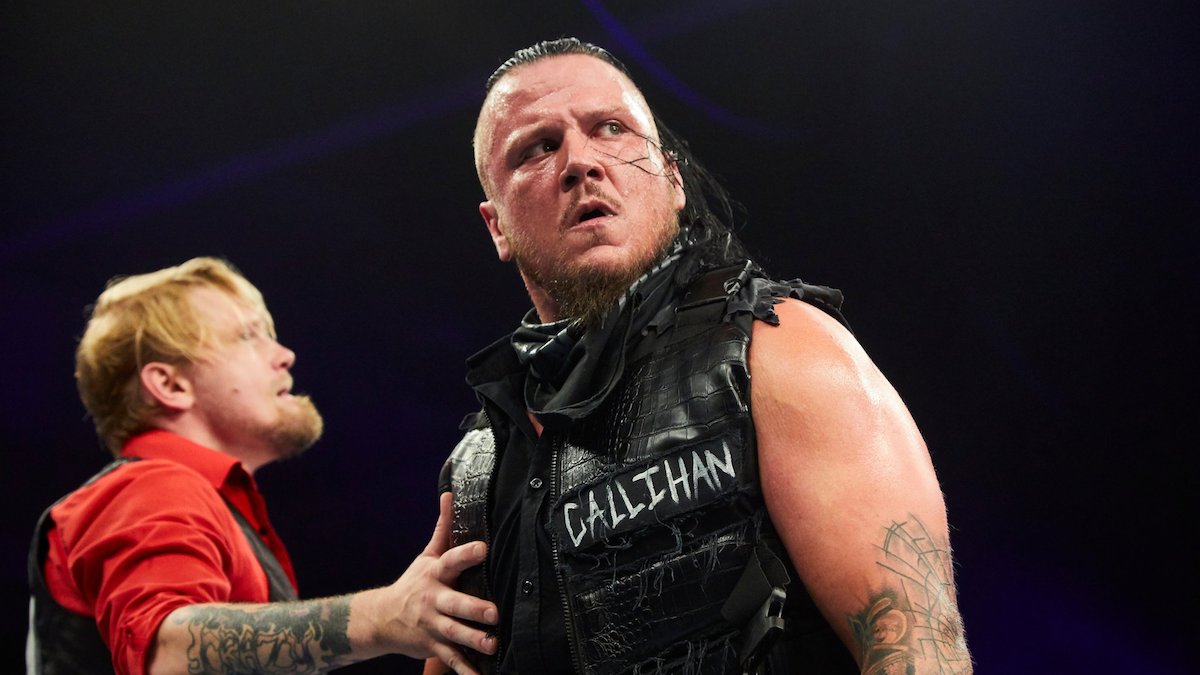 Sami Callihan was interviewed by The Mirror and kayfabe “called out” Chris Jericho, challenging him to a match.

Jericho, if you’re listening to this, I’m calling your ass out. Whenever you’re ready to do it, let’s f***ing do this.

He’s one of the guys that I truly tried to base myself on when I was younger but I’ve become a whole new animal now. He’s one of the last dream matches that I actually have as a professional wrestler.

Mick Foley predicted that Elias will be a future WWE Champion in the tweet below. He said the same on Raw during his segment with Elias, saying that he thinks he’s a future Universal Champ.

I feel like a better man for having#WalkedWithElias@IAmEliasWWE
Future @WWE champion
Rich and resonant voice pic.twitter.com/JNAJa22p21

Season 2 of The Edge and Christian Show That Totally Reeks of Awesomeness is scheduled to premiere on WWE Network in November.