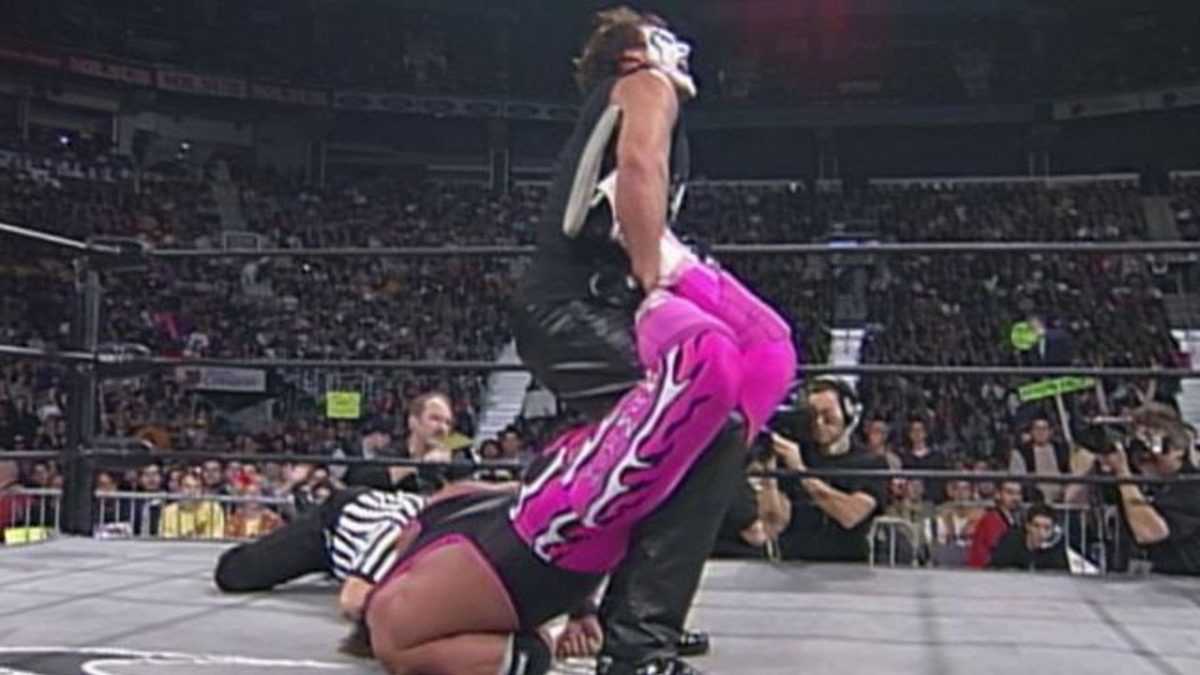 Sting Comments on the Origin of His Scorpion Deathlock Move

As noted before, Sting was the guest on a recent episode of The Apter Chat podcast and another topic discussed involved the origin of his famous Scorpion Deathlock move.

“I was fortunate enough in those early days, while I was still with Bill Watts, (Giant) Baba from Japan wanted me to come do a show. Bill sent me to Japan and there was a wrestler named Riki Choshu. He used that hold and I went ‘oh, I like that’ and so then the scorpion kinda popped in all at the same time and attempting to brand myself.”

Revolution Pro Wrestling announced that next month’s Global Wars UK event will be held this year only as a one-night show. This event takes place on October 14th in London, England and features a RPW Undisputed British Heavyweight Championship match of Tomohiro Ishii versus champion Minoru Suzuki.

Northeast Wrestling announced that David Arquette and The Hurricane will be making an appearance for the company at their September 14th event in Poughkeepsie, New York.