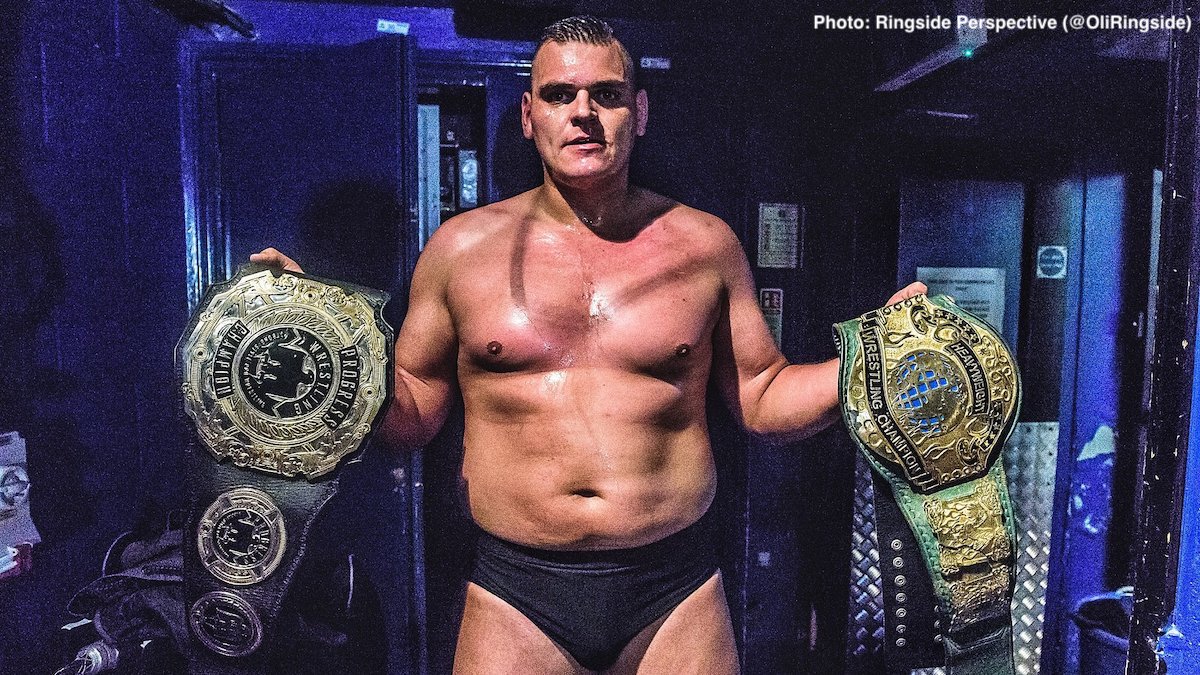 WWE has offered another deal to indie superstar WALTER, according to the Wrestling Observer Newsletter. WWE already offered him a deal earlier this year around the same time as Keith Lee, but he was employed by German promotion wXw and didn’t want to be away from home for long periods of time, so he turned the offer down.

This new offer, according to the Observer, would be similar to the deals that UK guys like Pete Dunne and Tyler Bate have, where WALTER would work mostly in WWE’s NXT UK division, but would also sometimes fly in to be part of regular NXT matches.

WWE is very high on him and has been pushing hard to get him. There’s no word on if he has taken the offer, but we’ll probably know soon.