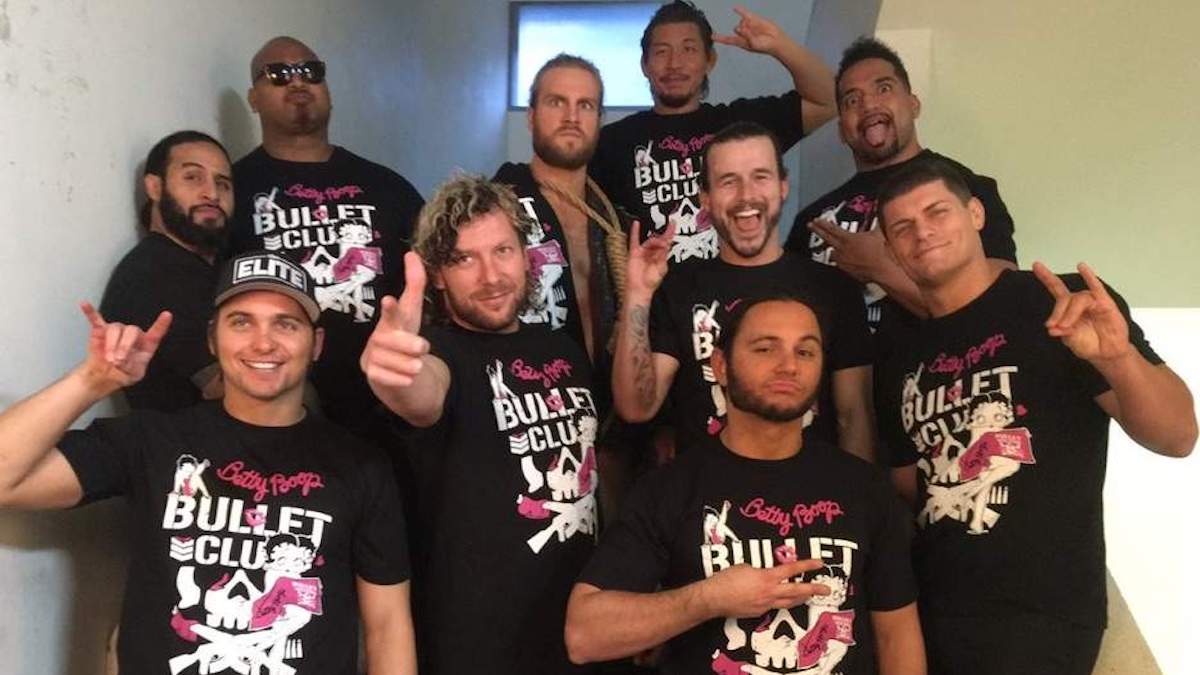 Wrestlers have never been more talented and responsible

Need to band together

He seems to be hinting that wrestlers should form a labor union in order to band together against the “clueless and irresponsible” owners and “bosses” who have an immense amount of control over their work and lives.

Jesse “The Body” Ventura famously tried to start a wrestler union in the 1980s. In an interview on the Steve Austin Show last year, Ventura talked about why wrestlers need a union, and about the time he tried to start one but was ratted out by Hulk Hogan because Hogan was getting a good deal and didn’t want a union to cut into any of that.

Ventura talked about giving a speech about forming a union before WrestleMania 2, but then Vince McMahon threatened to fire him:

It was WrestleMania 2. Two weeks before it, all the publicity had gone out. The advantage was ours. See, Jesse Ventura studies business. The advantage was ours. I stood, I waited, so there weren’t agents around. I stood up in the dressing room and I gave a speech to the boys and this was at the time we were still battling Charlotte [North Carolina – Jim Crockett Promotions], and I said, ‘if we go together and simply tell the media we are not wrestling unless union negotiators by federal law come in and give us the opportunity to unionize.’ And I said, ‘guys, the people that turn on the lights in these buildings are union.’ I said, ‘they have to do it by law. It’s in our favor. Then, if we engage the Charlotte guys to do the same thing, we can have a union in wrestling.’ I gave this big speech, I left it at there, I went home. The next night, I got a phone call from Vince who basically threatened to fire me if I ever brought it up again and read me the riot act. And I then did WrestleMania 2 and immediately left and did Predator and was a member of the Screen Actors Guild now, my union that I get retirement from now, healthcare from, all of that from. And so, when I came back, I told Vince pointblank, ‘Vince, I won’t ever bring up union again.’ And I said, ‘if these guys are too stupid to fight for their rights, I have my union now. I’m a member of the Screen Actors Guild. I get healthcare, I get retirement, I get everything from them. I’ll pay my union dues.

On Hulk Hogan snitching on him:

When I sued Vince, we had to depose him. On the way out, I told my lawyer the story and in deposition, you can bring up anything. And I said, ‘if you can, David [Olsen], find out who ratted me [out].’ I said, ‘find out who ratted me [out] that day because it was one of the boys because there were no agents there. And so, when we got in there Vince, and my attorney was great. He said, ‘Mr. McMahon,’ he said, ‘has there ever been a union in wrestling?’ Vince [replies], ‘no.’ [The lawyer asks] ‘Anyone ever try to form one?’ Vince sat a minute, he says, ‘well, yeah, as a matter of fact, Jesse Ventura spouted his mouth off about it once years ago.’ And my attorney goes, ‘well, how do you know that? Did you hear him? No? Well, how did you know he spouted his mouth off?’ He didn’t even hesitate. ‘Hulk Hogan told me.’

It was like someone punched me in the face. This was my friend and I thought, ‘Hogan betrayed me? Hogan called Vince and ratted me [out], was an office stooge?’ In my day, that’s what they were called. That was a lowlife, somebody who reports to the office in the old days. And it stunned me, stunned me. I sat there in the chair and I couldn’t even think that it was Hogan. And then Vince admitted it on Larry King too. And there’s no reason for him to lie. He’s under sworn oath. And then, Hogan continued to lie about it and say he didn’t do it and I’ve never spoken to him since and I don’t care to because in my opinion, Hogan sold me out. Then I found out in the trial why. Well, in the trial, we got the [financial] records of WrestleMania 3, the big one, him and Andre [The Giant], well, Hogan made more money than all of us combined, including Andre. If you took the payoffs of Andre and the whole rest of the card, Hogan made more than we did. So, naturally, he didn’t want a union. That could even out the money a little bit more and I saw that he made more than Andre and all of us combined, then, the picture was crystal clear to me, that he sold us out because he was getting taken care of and he didn’t want nobody else horning in on the good deal he had.

h/t: Wrestling Inc. for the transcript.