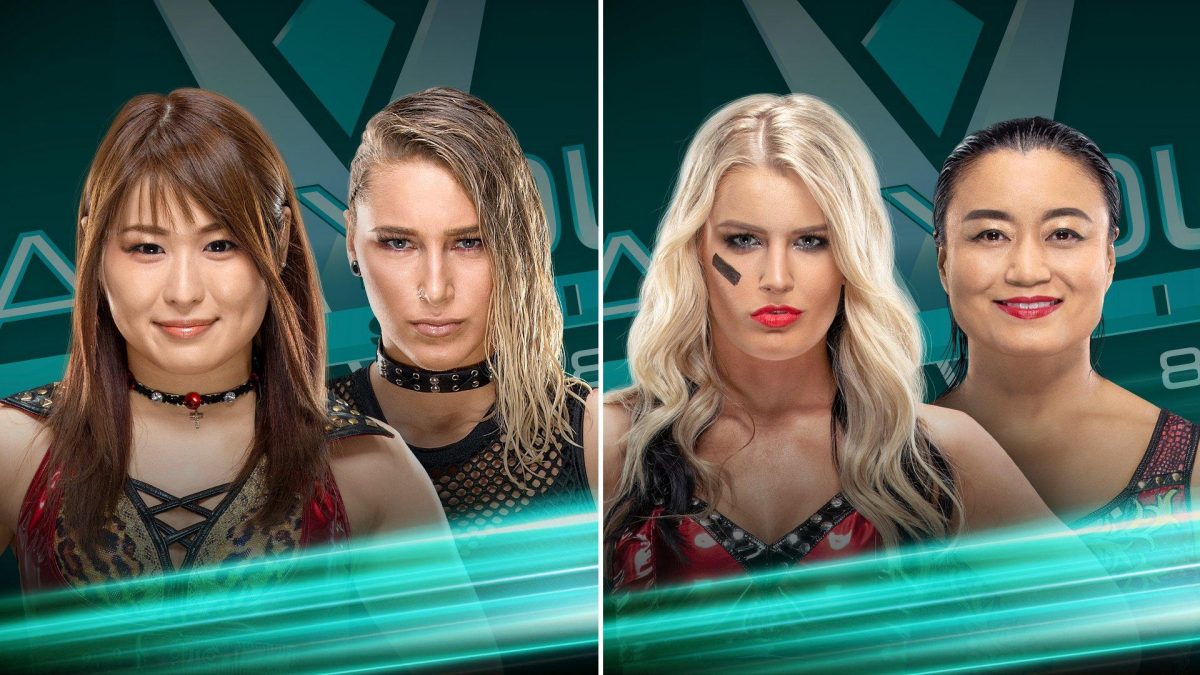 In the biggest match of her career, Toni Storm not only took down decorated world-beater Meiko Satomura, but she also punched her ticket to the Mae Young Classic Final this Sunday at WWE Evolution.

The Semifinal clash was every bit as hard-hitting as it was expected to be. Satomura used her vast arsenal of strikes and submissions to push Storm to the brink of defeat, but The Lightning Down Under didn’t waver. Storm even trapped Satomura in a submission hold for more than a minute midway through the match, sapping the legend of energy and putting her in true jeopardy for the first time in the tournament.

As the excitement in Full Sail Live rose to a fever pitch, so did the action. Satomura kicked out after being hit with the Storm Driver, prompting cries of “This is awesome!” Storm, meanwhile, stayed alive after absorbing two of Satomura’s most devastating moves, the Death Valley Driver and the Scorpion Kick, much to the amazement of the WWE Universe. Satomura’s intensity kicked up a gear as she attempted a second Death Valley Driver, but Storm dug deep and countered with another Storm Zero, which put the icon down for the count.

Storm and Satomura tearfully embraced after the match, and WWE COO Triple H arrived to show his respect to Satomura before she returned to the locker room. Meanwhile, Storm (who was presented with flowers by inaugural Classic winner and reigning NXT Women’s Champion Kairi Sane) savored her career-defining victory, thanking the WWE fans for their continued support as she lives out her childhood dream.

Against the highly touted Io Shirai in the Semifinals, Rhea Ripley executed her ruthless game plan to near perfection. The Aussie with a bad attitude exploited her obvious strength advantage and was merciless in her drubbing of Shirai, causing Shirai to cry out in agony. Ripley tried to rob Shirai of breath as she targeted her ribs and did everything in her power to prevent The Genius of the Sky from taking to the air.

Despite enduring tremendous punishment, Shirai found a path to victory and emerged with her hand raised, setting the stage for a Mae Young Classic Final showdown against Toni Storm.

Shirai’s performance will go down in history as one of the grittiest comebacks ever witnessed inside the squared circle. After enduring Ripley’s onslaught for minutes on end, Shirai found enough of an opening to string together a sensational series of moves, culminating with a 619 and a missile dropkick, but that garnered only a near-fall.

Ripley prevented Shirai from attempting her Asai Moonsault and sent Shirai flying head over heels with a sky-high superplex. She then went for Snake Eyes, but Shirai slid out of harm’s way and threw Ripley into the steel ring post. Shirai quickly followed up with a Meteora and then, finally, soared through the air with the Asai Moonsault for the win.

Exhausted yet elated, Shirai was immediately congratulated and hugged by her longtime friend Kairi Sane. The Genius of the Sky then vowed to reign victorious this Sunday at WWE Evolution, before coming face-to-face and shaking hands with Storm on the entrance stage just days before they battle over the 2018 Mae Young Classic trophy at WWE’s first-ever all-women’s pay-per-view. 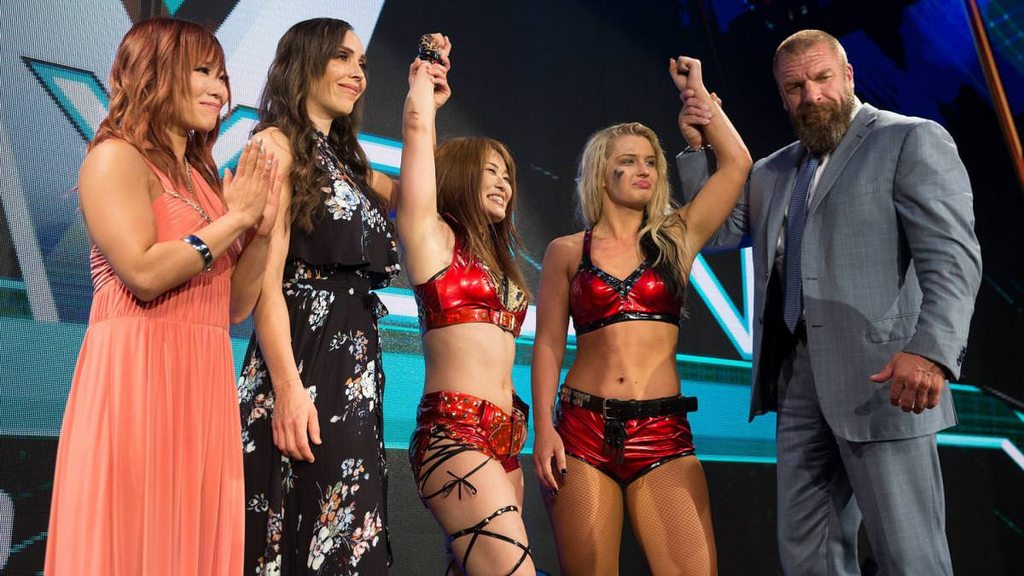 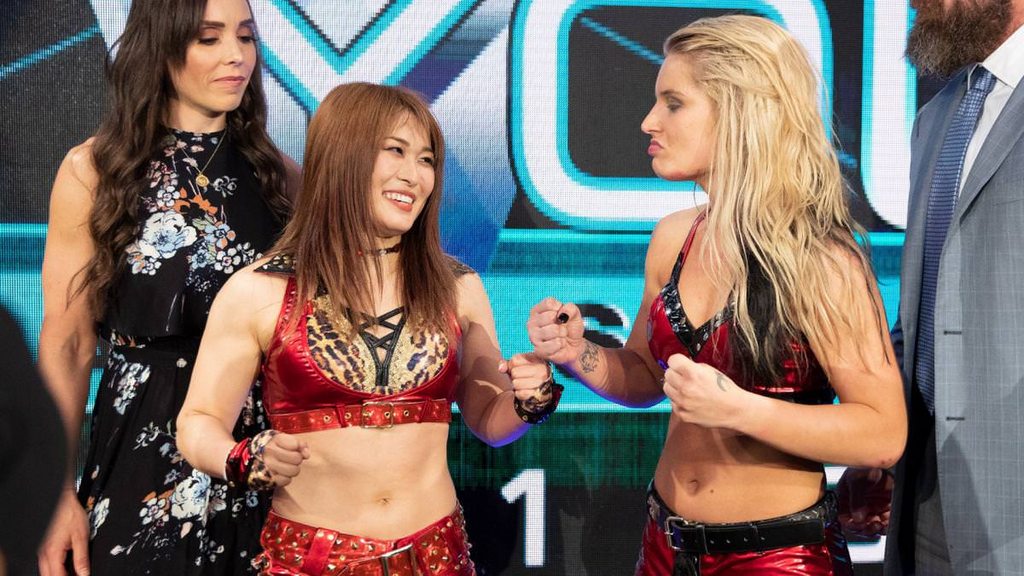