Paige Responds to Alberto El Patron Taking a Shot at Her 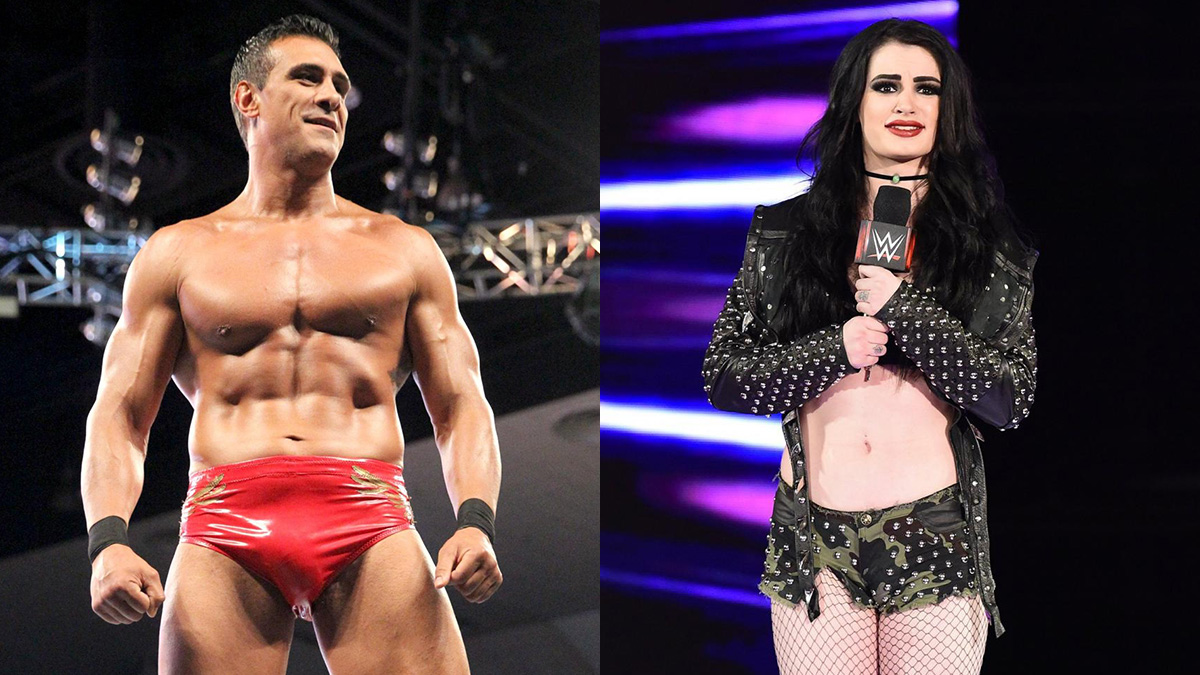 Last week, Alberto El Patron attacked Paige on Instagram, posting these comments on a photo of his new girlfriend: 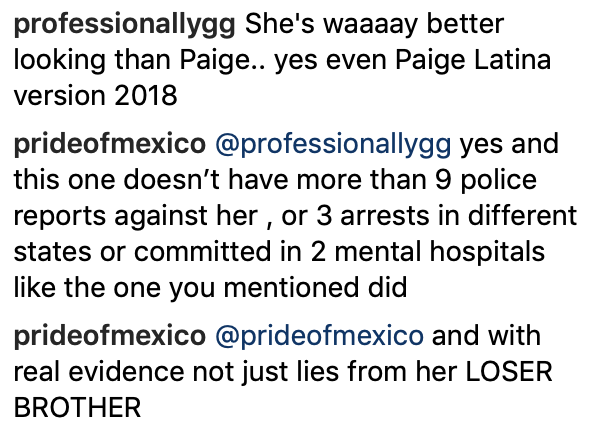 Paige appeared on the Chasing Glory with Lilian Garcia podcast and responded to Alberto’s comments. Quotes via Pro Wrestling Sheet:

“Don’t make fun of someone who has mental health issues. Because he knew at that point how depressed and how, like I was on rock bottom, and how I wanted to kill myself. He knew all that stuff. So to throw that out there like that — it’s pretty mean.”

“I thought over a year of us not being together, I never expected him to bring me up again. So, I was just like, I’m not even going to respond to that right now.”

“You don’t talk like that about a woman — especially on the Internet for everyone to see. Just keep your mouth shut. If you don’t like me, that’s fine. We haven’t had any contact for over a year. It baffles me.”

Paige also said that she didn’t immediately respond because she didn’t want Alberto to know it hurt her, then said that she’s in a good place now and is the happiest she’s been in a while.