Shane McMahon Will Reportedly Be Back on TV Regularly Now 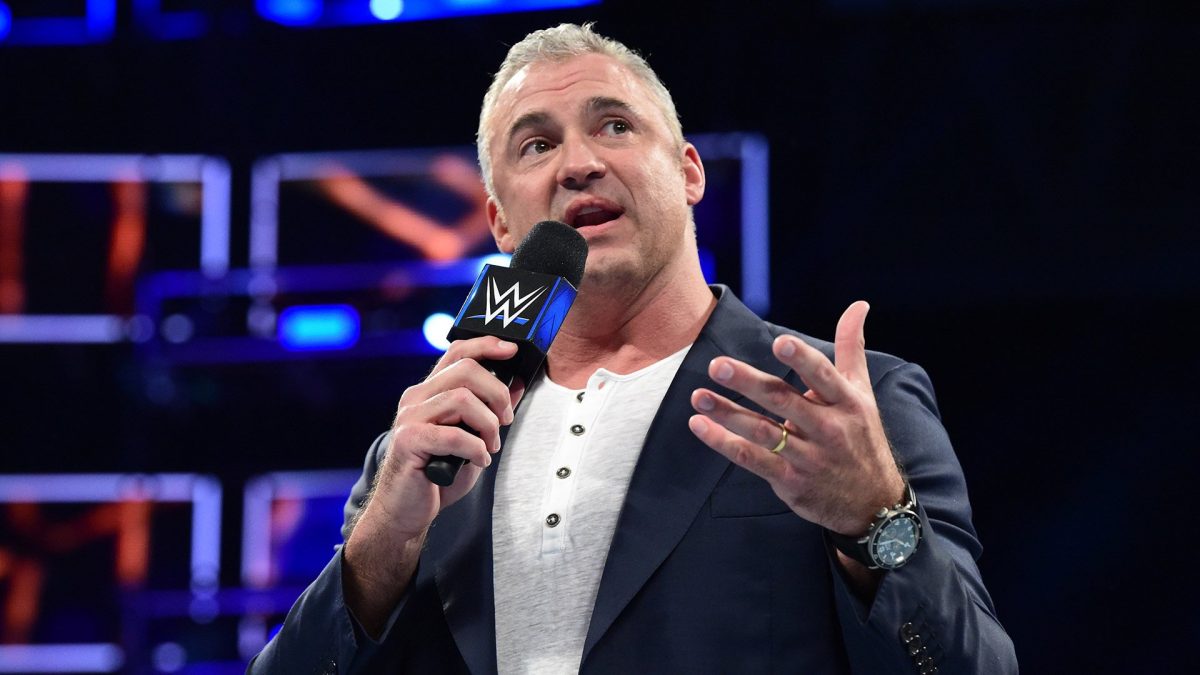 Shane McMahon made his return to WWE TV on SmackDown 1000 this past Tuesday. That was meant to be a full return and not just a special appearance, and he will be appearing on SmackDown regularly in the coming weeks, according to PWInsider.

McMahon has been off of TV for almost six months. His last appearance was (I think) at the Greatest Royal Rumble, which was on April 27. Paige has played the “authority” role on SmackDown while he’s been gone.