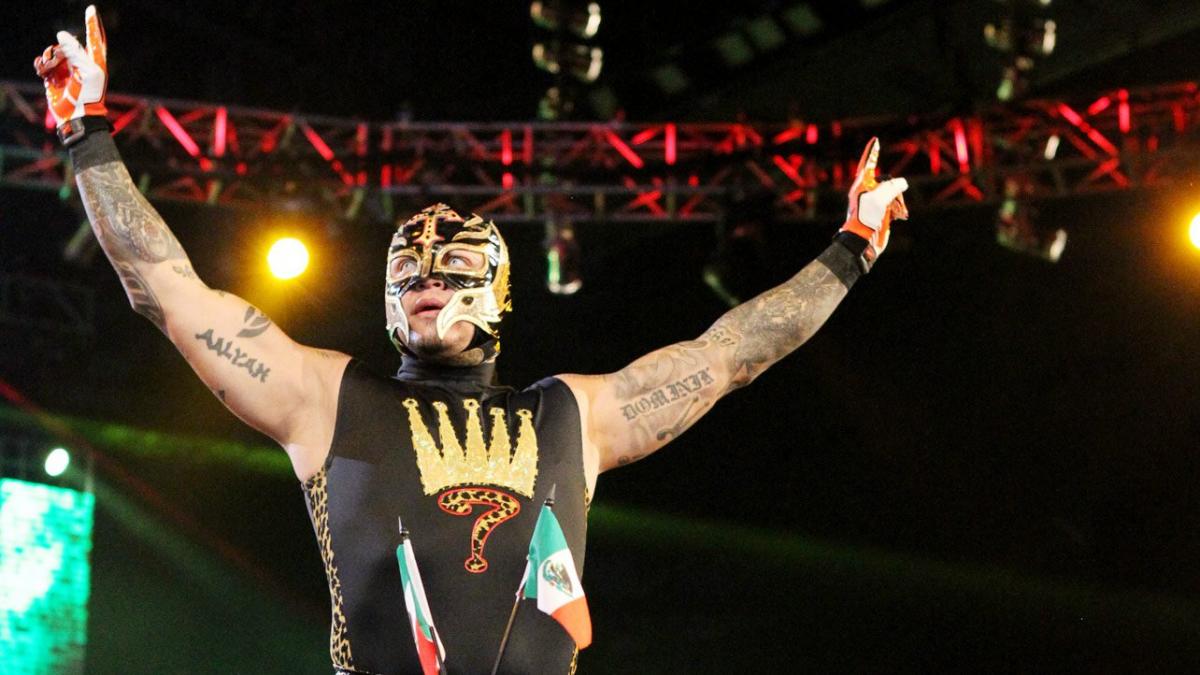 WWE tried to keep Rey Mysterio from going on Chris Jericho’s wrestling cruise this weekend, according to the Wrestling Observer Newsletter.

However, Mysterio is apparently still going and is scheduled to be on the cruise on October 27 and 28, Dave Meltzer says. He also won’t actually be wrestling. On October 27, he’ll be part of an episode of Talk Is Jericho from the cruise ship, along with Konnan and DDP titled “Remembering Eddie Guerrero.” I’m not currently seeing anything specific about him on the cruise schedule for October 28.

Mysterio was booked for the Jericho cruise for months before he signed with WWE and he told them that it was one of his pre-existing commitments before signing.

WWE similarly tried to get Rey Mysterio to pull out of All In, but he was adamant about fulfilling his existing bookings.