Braun Strowman May Be at Raw Next Week 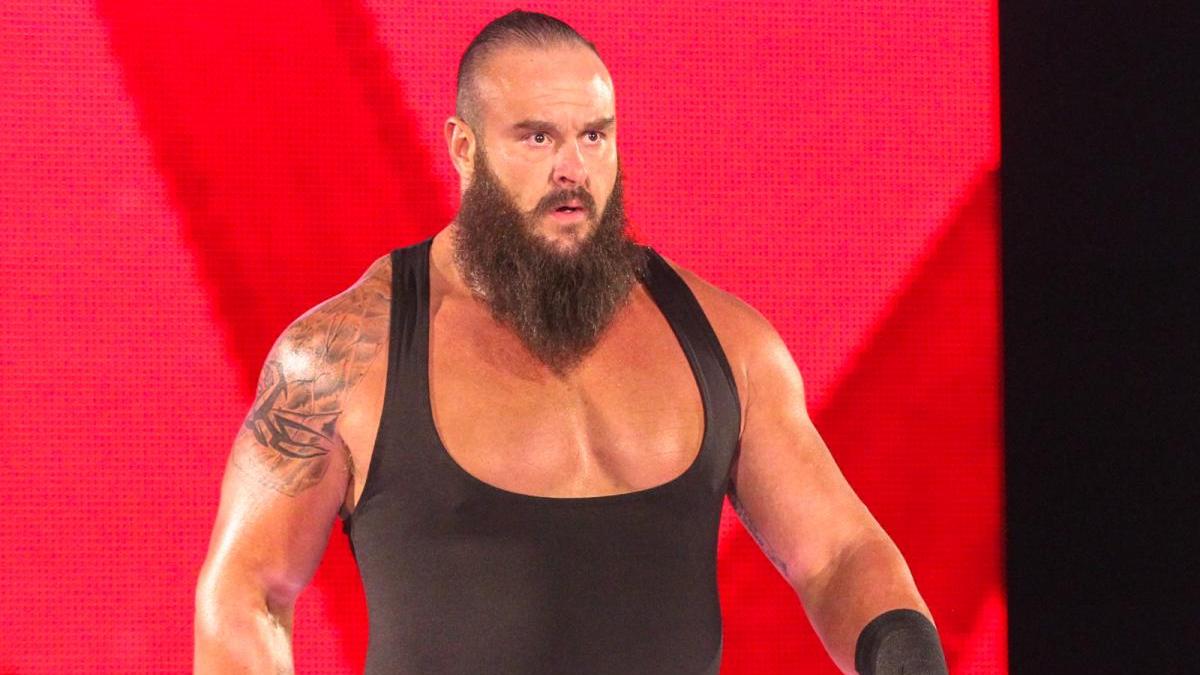 Braun Strowman is reportedly scheduled to appear on Raw next week, according to PWInsider.

Strowman just underwent surgery for bone spurs in his elbow earlier this week, so it’s possible that he shows up in a sling.

He’s still scheduled to face Baron Corbin at TLC on December 16 and for now, there’s still no word on if he’ll be cleared to wrestle in time. It’s possible that they could just have him come out and destroy Baron Corbin in one move at TLC if necessary for their storyline plans. If Strowman wins, he’ll face Brock Lesnar at the Royal Rumble.