Lots of Changes to Survivor Series Card on SmackDown 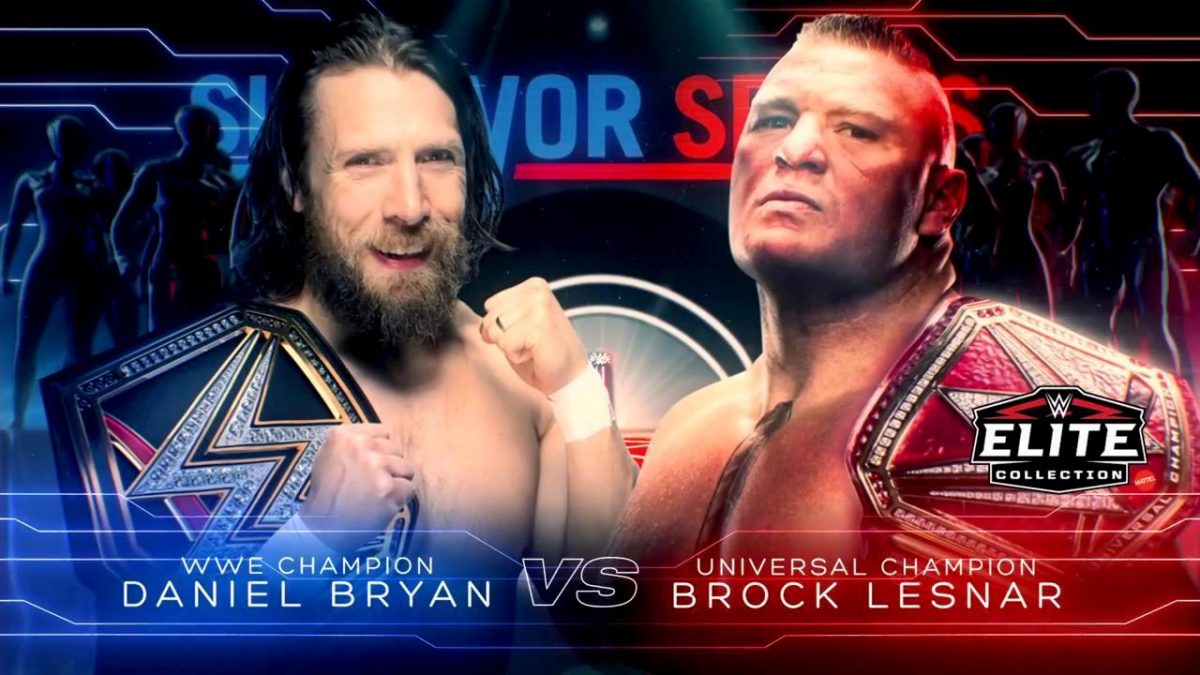 There were lots of changes and additions to the Survivor Series card tonight on SmackDown:

– Bryan is out of the Survivor Series men’s match and has been replaced by Jeff Hardy.

– Becky Lynch is not medically cleared and picked Charlotte Flair as her replacement against Ronda Rousey.

– There’s still one spot left on the SmackDown women’s team, which was previously expected to go to Charlotte Flair.

– The final three tag teams were added to Team SmackDown: SAnitY, Gallows & Anderson, and The Colons

The show will take place this Sunday at 7 PM ET, with the Kickoff show at 6. Here’s the updated card: 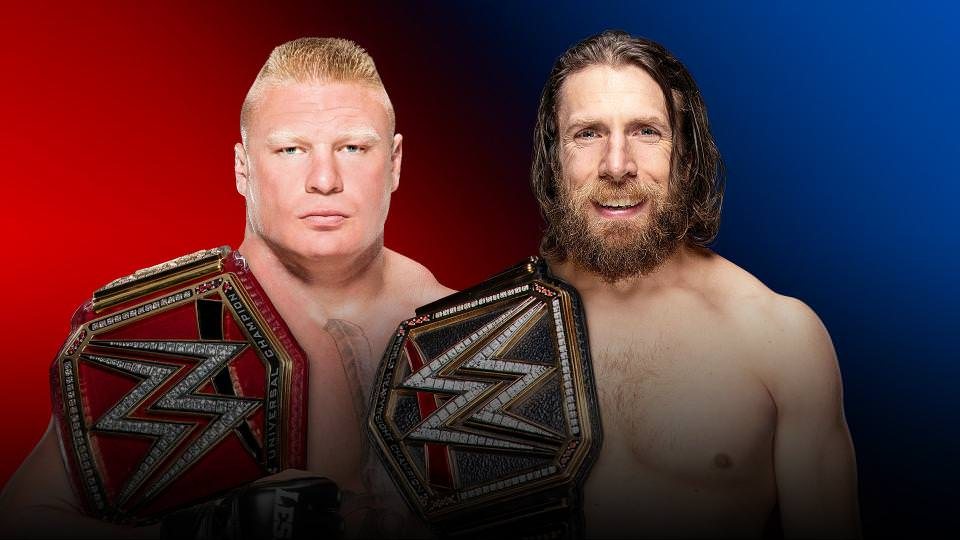 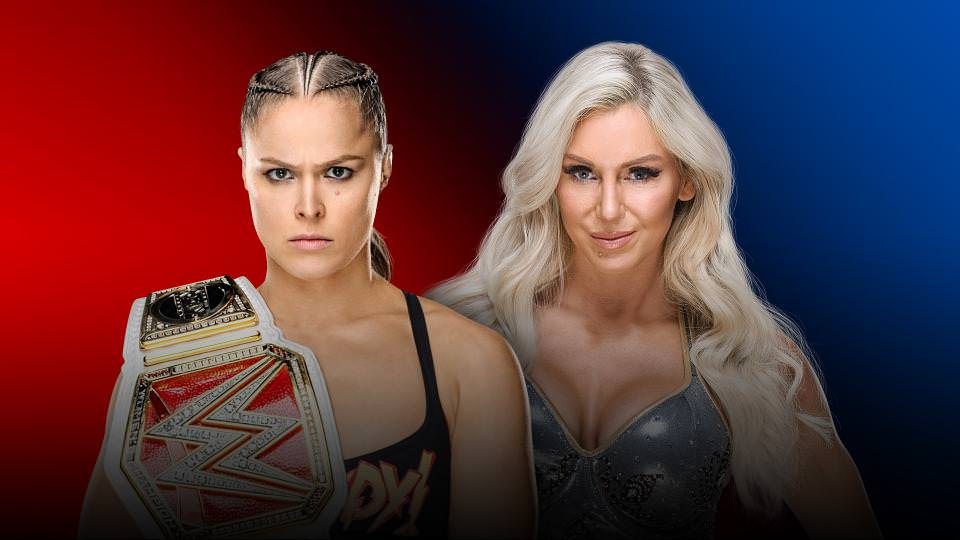 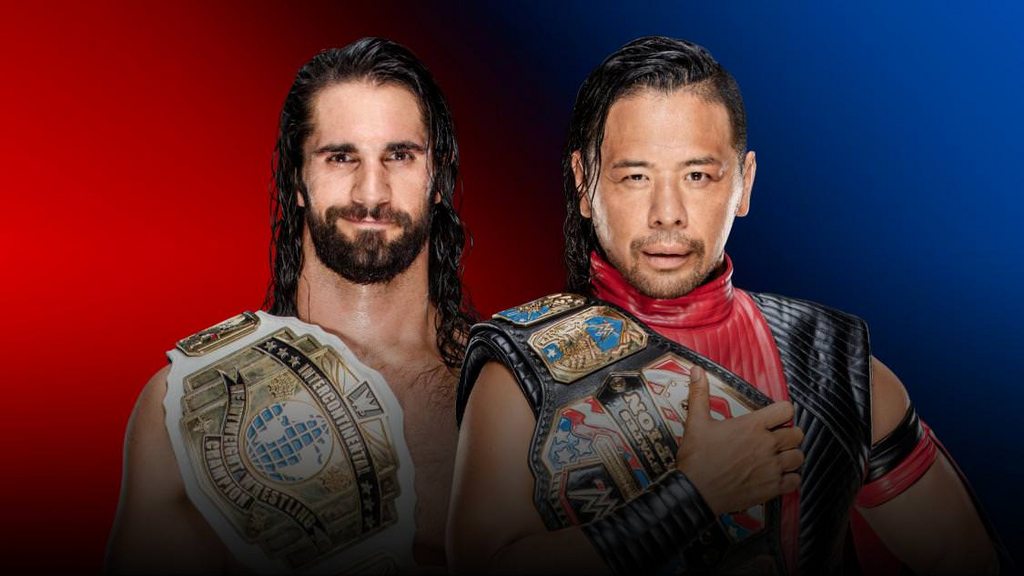 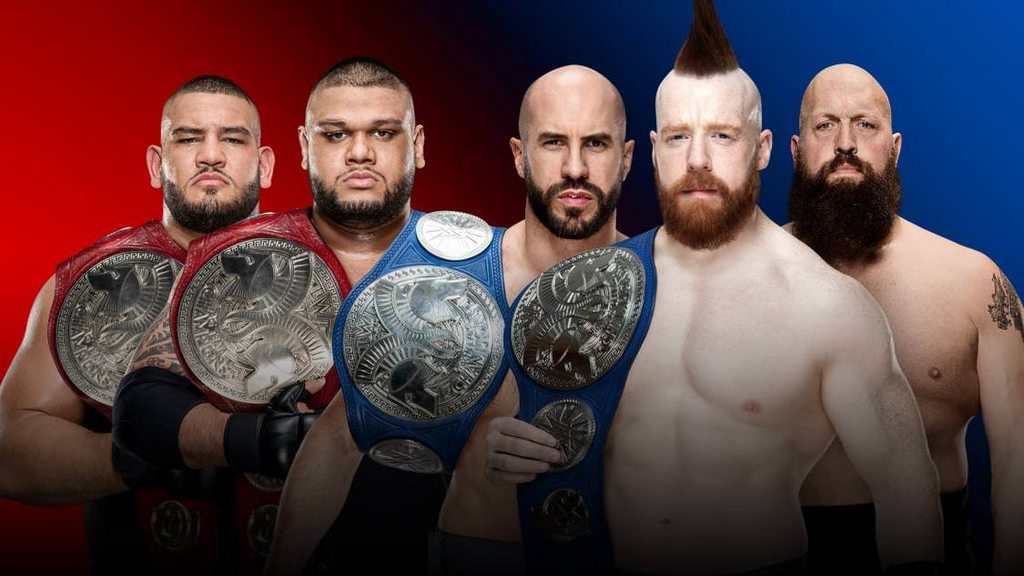 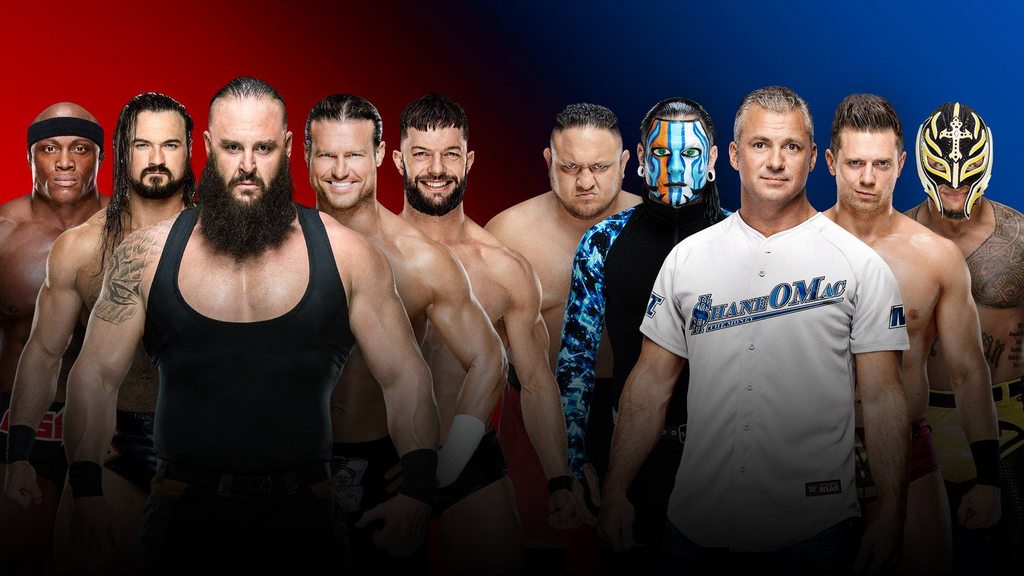 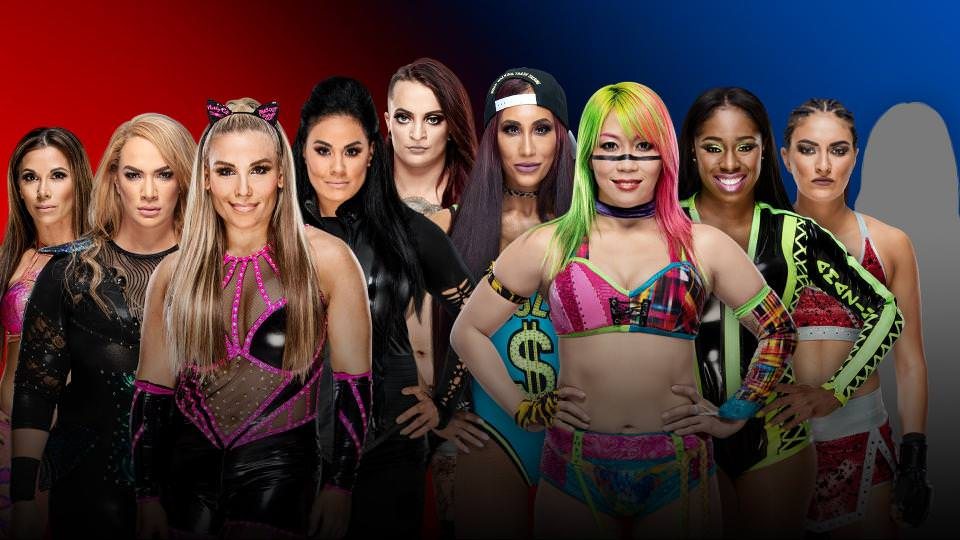 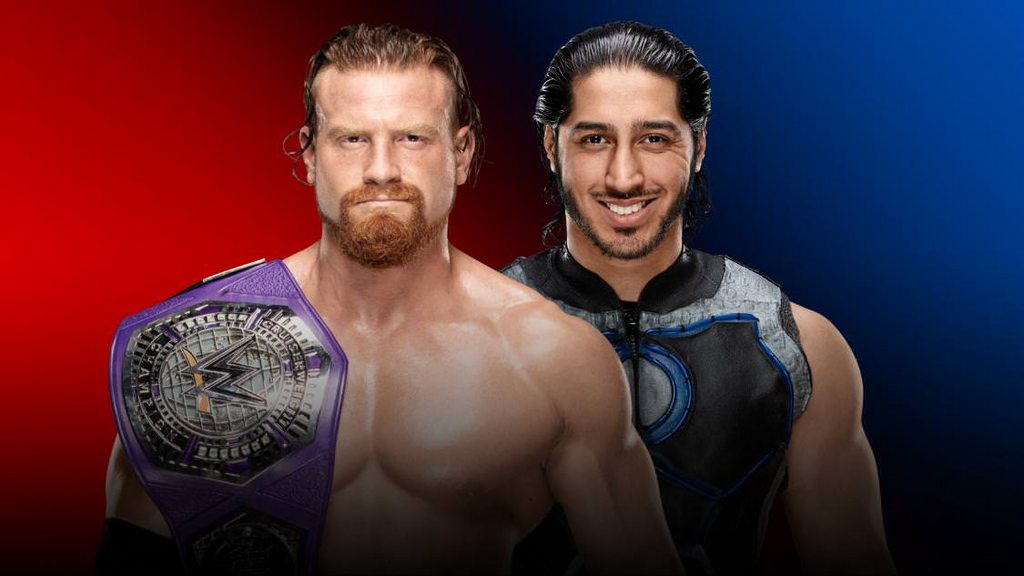 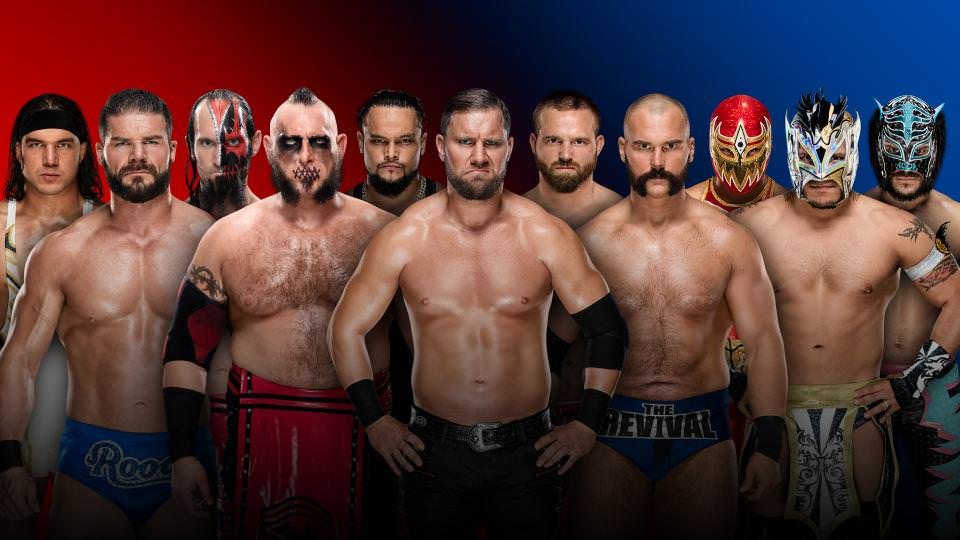