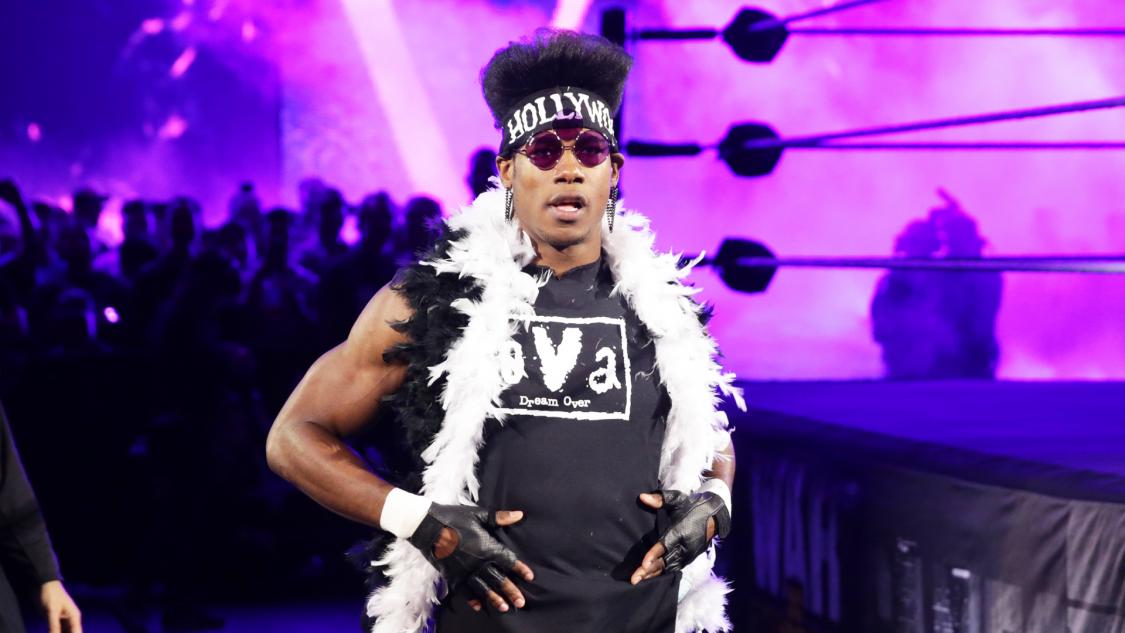 David Arquette was backstage at TakeOver, according to PWInsider, one day after his death match.

The Matt Riddle vs. Kassius Ohno impromptu “match” was always planned for TakeOver, Triple H said last night after the show. He said that it was done the way it was for the element of surprise and to do something different.

Promoting the match on the card, then having it end in seven seconds would have also possibly come off as disappointing, so they definitely handled it smartly, I think.