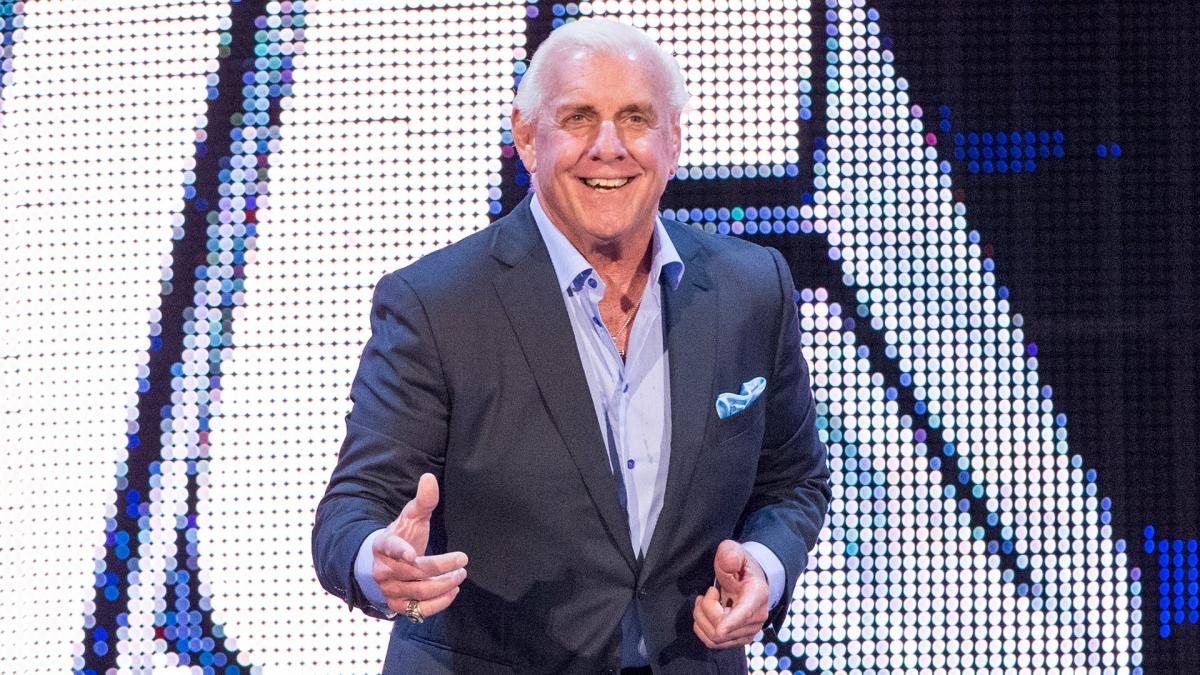 WWE is working on a new episode of WWE Network’s Table For Three series featuring Ric Flair, Bob Orton and Harley Race, according to PWInsider.

Ric Flair was backstage during Tuesday’s episode of SmackDown and while there was some speculation on his possible involvement in the show, it turned out that he was only there to shoot an episode of Table For Three.

WWE.com is currently holding a poll asking fans what was the most shocking moment from this week’s episode of SmackDown. The choices available are “Daniel Bryan low-blowing AJ Styles to win the WWE Championship and brutalizing him after the match” and “Becky Lynch and Charlotte Flair embracing after Becky picked Flair to face Ronda Rousey at Survivor Series.”

At the time of this report, Daniel Bryan’s low blow and post-match attack leads with 74% of the fan vote.

Jeff Jarrett and Global Wrestling Entertainment’s on-going lawsuit against Impact Wrestling’s parent company, Anthem Media, and other related entities has been scheduled for a trial date of June 30, 2020 in the U.S. District Court for the Middle District of Tennessee, PWInsider’s Mike Johnson reported.

Among the claims in the 27-page lawsuit are allegations of Anthem infringing on trademarks owned by Jarrett for Global Force Wrestling and Anthem violating several Tennessee state laws related to consumer and business protections.

EVOLVE announced that Kassius Ohno vs. Darby Allin has been added to the card of their December 15th EVOLVE 117 event in Queens, New York.

Online wrestling merchandise retailer ProWrestlingTees.com announced that they will be holding their annual Black Friday sale from November 20th till November 26th with discounts going as high as 40% off.