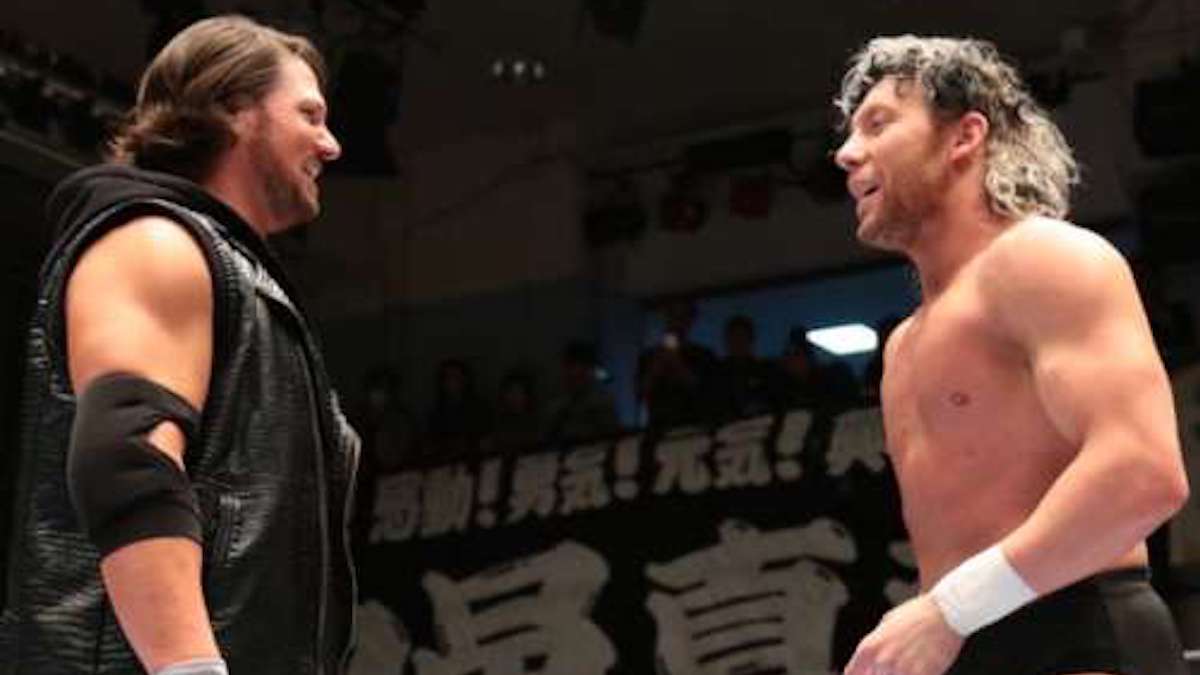 Kenny Omega on AJ Styles’ Impact on His Wrestling Career

A recent episode of the Talk Is Jericho podcast show had Kenny Omega among the guests and one of the topics discussed included the impact AJ Styles had towards Omega continuing his wrestling career.

“Of course we did multiple tag [matches] together. But a lot of people don’t know I have had one singles match with AJ and I actually accredit that match with keeping me in the wrestling business. I was sort of at a crossroads, no pun intended. This was in 2006 and I wasn’t sure if I was going to do the MMA thing or if I was going to do professional wrestling.

I was competing in jujutsu all around the country and I was training in exhibition and sparring matches to do full-contact MMA. It was enjoyable but I found that my in-ring performance was suffering because there’s an aesthetic look you have to retain in professional wrestling.”

Major League Wrestling announced that they will be holding their first ever event in the city of Philadelphia on February 2, 2019. This event is titled MLW: Superfight and will take place at the 2300 Arena.

Over The Top Wrestling announced that PAC (Neville in WWE) will be making an appearance for the company at their February 17th Homecoming 2019 event.

During Friday’s Revolution Pro Wrestling Uprising event in London, England, a new match was announced for the card of NJPW’s Wrestle Kingdom 13 event. This was revealed to be a RPW British Heavyweight Championship match between Zack Sabre Jr. and Tomohiro Ishii (c).