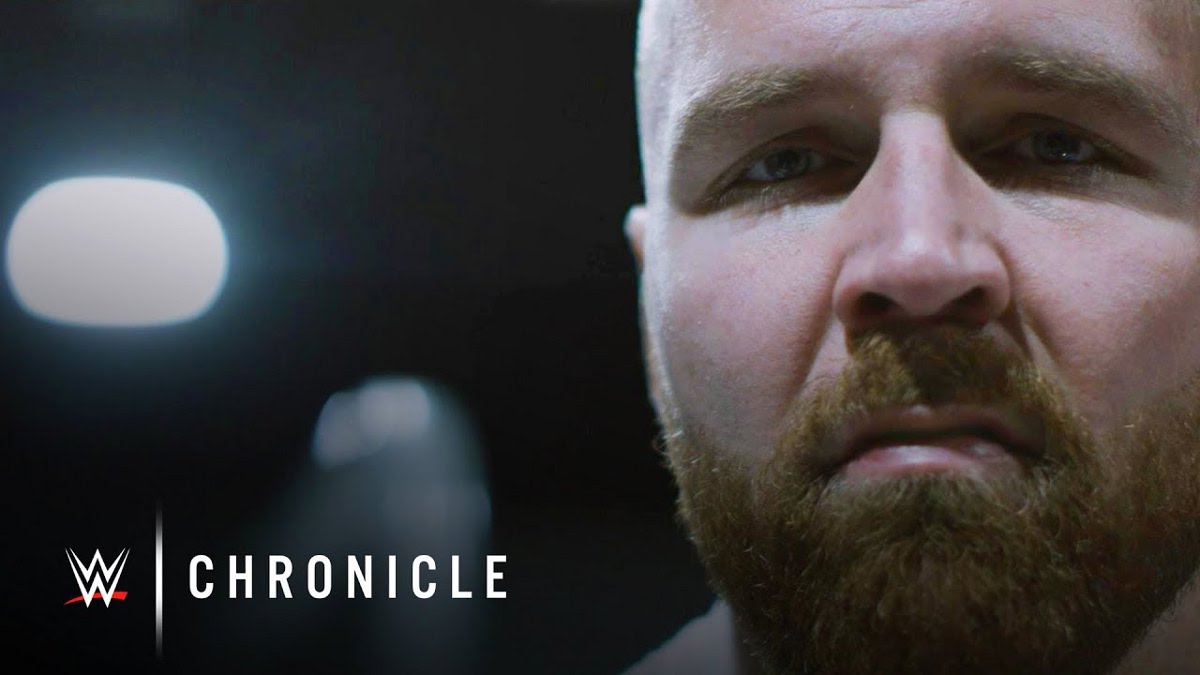 Edge announced on Twitter that his podcast with Christian, E&C’s Pod of Awesomeness, will be returning from its hiatus on November 16th at their new home on the Westwood One podcast network. Edge also revealed Shawn Michaels as one of the guests for this Friday’s episode.

This Friday, the monster that will not die is back. That’s right hosers! This Friday @EandCPod is back baby!!! We’re blowing the gates off with our special guests @ShawnMichaels & @hurricanenita listen to it everywhere you listen to pods courtesy of our new partners @WestwoodOne pic.twitter.com/uaubPqXqxk

In regards to the WWE 365 series, this new episode will air on the WWE Network following the end of this Sunday’s Survivor Series event. This episode features AJ Style’s year-long reign as WWE champion. Official synopsis below:

In regards to the WWE Chronicle series, this new episode will air on the WWE Network following the end of this Saturday’s NXT TakeOver: WarGames II event. This episode is titled WWE Chronicle: Dean Ambrose and features Ambrose’s recovery from his triceps injury, Shield reunion, and his recent heel turn. A trailer for the documentary can be seen below:

Joey Janela announced that David Arquette vs. Nick Gage has been added to the card of GCW Joey Janela’s L.A. Confidential event in Los Angeles, California on November 16th. Gage was originally scheduled to face off against Joey Ryan at the event prior to Ryan being pulled from the card due to recently suffering a torn pectoral injury.

Insane Championship Wrestling announced that Noam Dar will be making an appearance for the company at their December 2nd Fear & Loathing XI event in Glasgow, Scotland. Dar will be teaming with Wolfgang and BT Gunn in a six-man tag team match against British Strong Style (Pete Dunne, Tyler Bate, & Trent Seven).