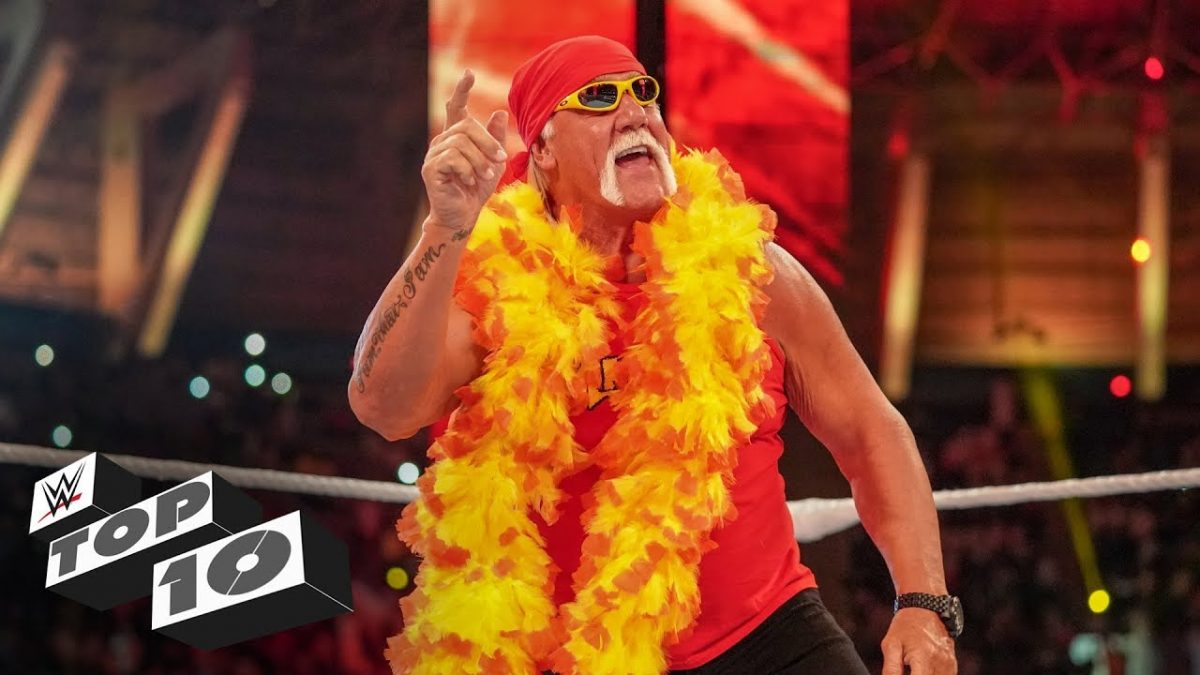 Daniel Bryan Back on the Road

After respectably choosing to not travel to Saudi Arabia, Daniel Bryan has flown to Europe and will be part of WWE’s house shows there this weekend.

Both Raw and SmackDown will be taped in Manchester, England on Monday and Tuesday, starting at 3 PM ET / 7 PM UK time.

Martinez lost to Nick Miller of The Mighty after Miller’s partner Shane Thorne caused a distraction.

After his NXT Live Event debut in #NXTFtPierce, we caught up with @RealPunishment and got his reactions. pic.twitter.com/tvpYoNwBQT

We have the NXT debut of @RealPunishment here in Fort Pierce FL. pic.twitter.com/ryrfMsLH0F