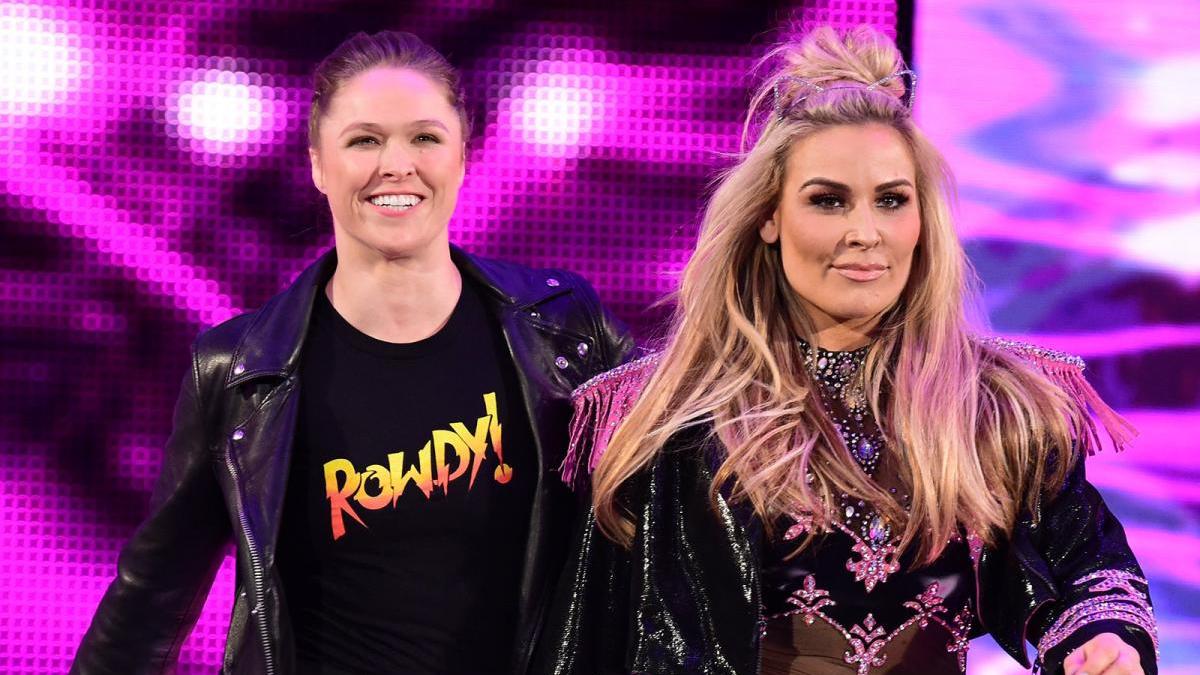 WWE suddenly dropped the Ronda Rousey and Natalya friendship angle a couple of months ago, with them last appearing together on the September 17 Raw.

The original plan was for Natalya to turn on Ronda Rousey, according to the Wrestling Observer Newsletter. But when Natalya’s father Jim Neidhart died (August 13), WWE felt that they couldn’t really turn her heel anymore.

The Natalya turn would have happened around this time, the Observer says, leading to a match between them probably at TLC. Instead, WWE went back to Nia Jax, who Rousey beat at Money in the Bank in June.

It was previously rumored that the reason that Shane McMahon won the “World Cup” at Crown Jewel was to set up a future heel turn.

A follow up storyline about Shane winning the World Cup is still planned, but for the first quarter of 2019, according to the Wrestling Observer Newsletter. That timing would suggest that it will be involved in a possible WrestleMania match for Shane.

It would be nice if WWE also had a follow up angle for Raw sweeping SmackDown at Survivor Series, since they pretty much ignored it on TV this week.