WWE: WrestleMania Almost Sold Out, Starrcade to Air on WWE Network Next Week 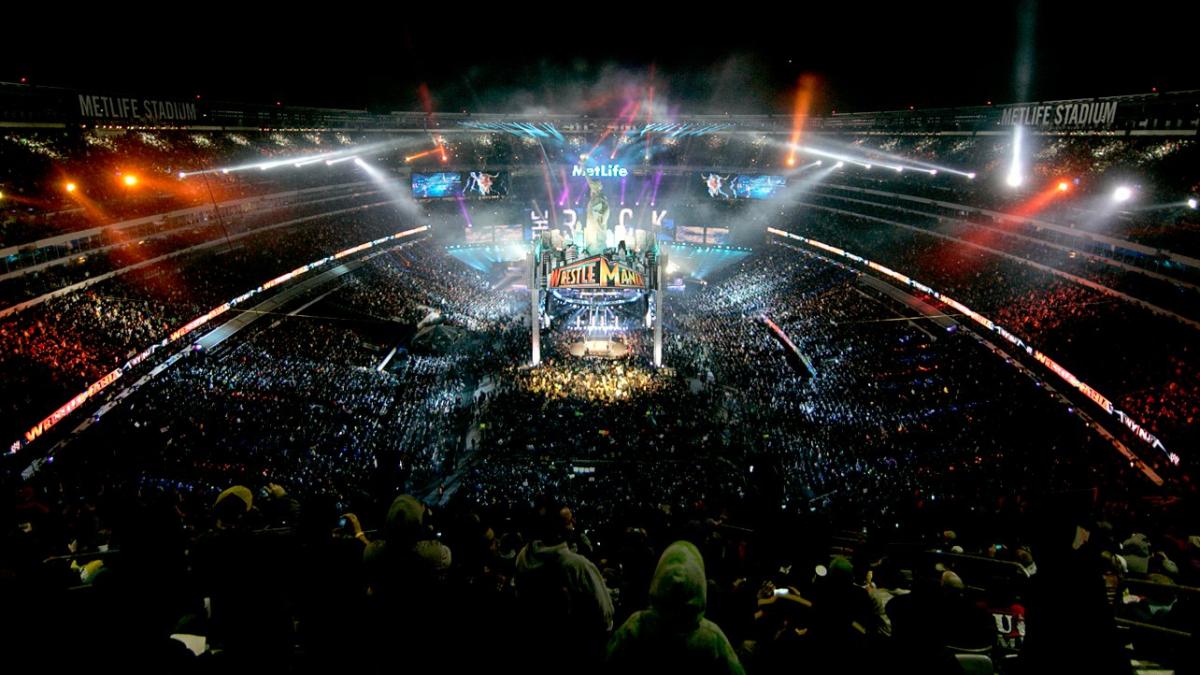 Tickets for WrestleMania 35 on April 7 in MetLife Stadium in East Rutherford, NJ went on sale a couple of days ago and are almost all sold out. The pre-sale was on Wednesday and they were on sale to the general public on Friday.

WrestleMania 29 at MetLife Stadium touted an attendance of 80,676.

Starrcade to Air on WWE Network

WWE is doing another Starrcade house show this year, which will take place on November 24 in Cincinnati, Ohio.

This year’s show will apparently partly air on WWE Network in some form, but not live.

WWE Network is advertising a one hour “WWE Starrcade 2018 Special” on Sunday, November 25 at 8 PM ET, with this description: “Catch all your favorite Superstars competing at WWE Starrcade, a special event where both the Raw and SmackDown brands collide.”

AJ STYLES vs SAMOA JOE in a STEEL CAGE MATCH

THE MIZ vs RUSEV w/LANA