Braun Strowman Expected to Be at TLC PPV 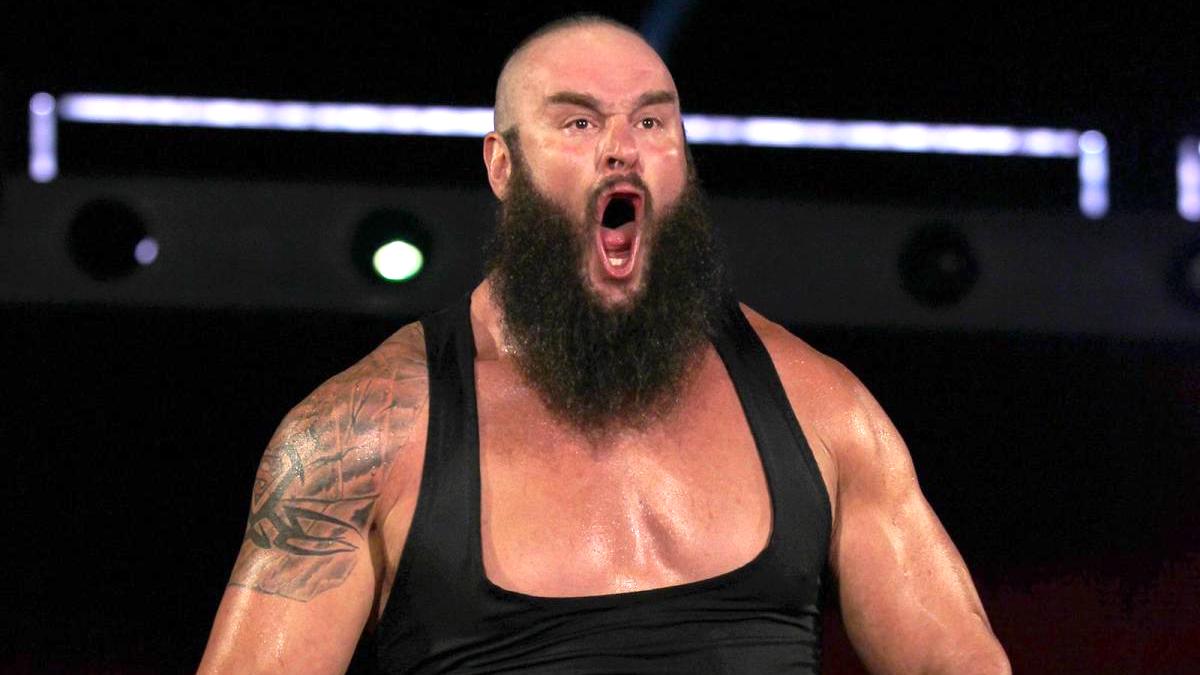 Braun Strowman is currently scheduled to be at least backstage at the TLC PPV in San Jose this Sunday, according to PWInsider, who noted that Strowman “will be there and available to WWE to appear on camera.”

He’s scheduled for a match against Baron Corbin at the show. If he wins, he’ll get a shot at Brock Lesnar at the Royal Rumble. If Corbin wins, he’ll be the “permanent” Raw GM.

With Strowman just coming off of surgery so soon, it seems unlikely that WWE would put him in a legit “full” match against Corbin, and especially not a TLC match where guys normally would take a lot of shots to the elbows (blocking chairs, going through tables, etc.). If he does appear on the show, it’s possible that it may just be a quick squash or WWE will figure out some other way to work around his injury so he doesn’t have to take any bumps.