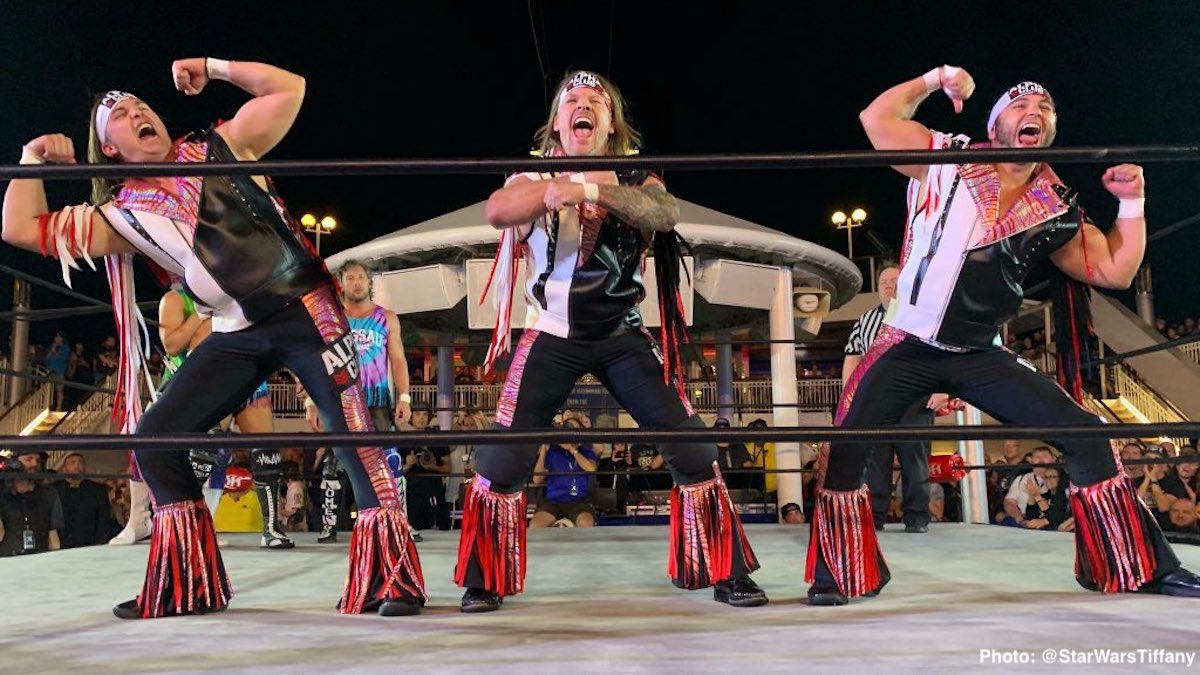 Chris Jericho announced in a video today that there will be a second wrestling cruise next year, which he called “Chris Jericho’s Rock ‘N’ Wrestling Rager at Sea Part Two: Second Wave.”

There weren’t any details yet, but he said that all the details will be released in January.

Jericho has said that he hopes to make the cruise a yearly thing.

The first cruise happened in late October, sailing from Miami to the Bahamas, and Jericho partnered with Ring of Honor and Impact Wrestling. The wrestling landscape will probably be a lot different by late next year, so we’ll see who he partners with.