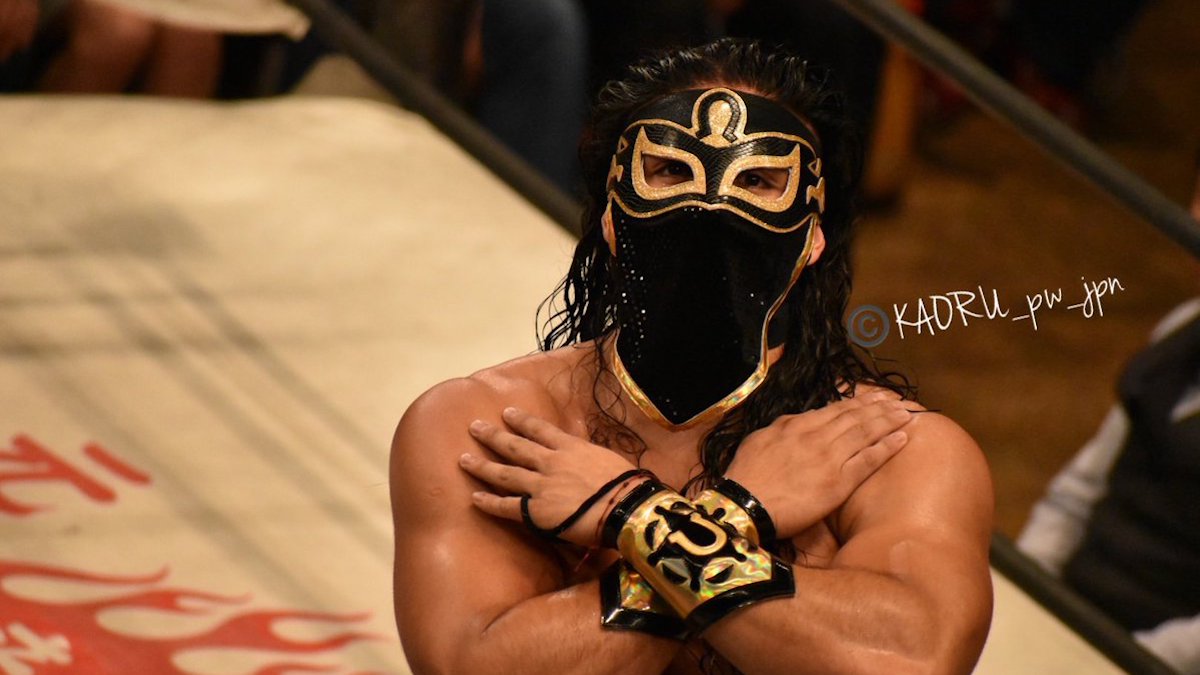 Indie superstar luchador Bandido has signed with Ring of Honor and is expected to debut for them in early 2019, according to Luchablog.

The 23 year old Bandido became a big name on the US indie scene this year, having excellent matches in PWG. He has also wrestled in CZW, PROGRESS, Revolution Pro and many other promotions in the US, in addition to wrestling regularly in Mexico.

He was also part of the six man tag team main event at All In, teaming with Rey Mysterio and Fenix against Kota Ibushi & The Young Bucks.

ROH is also trying to sign Bandido’s frequent tag team partner Flamita to a deal, according to PWInsider, though he hasn’t signed anything yet and several promotions are reportedly interested in him.