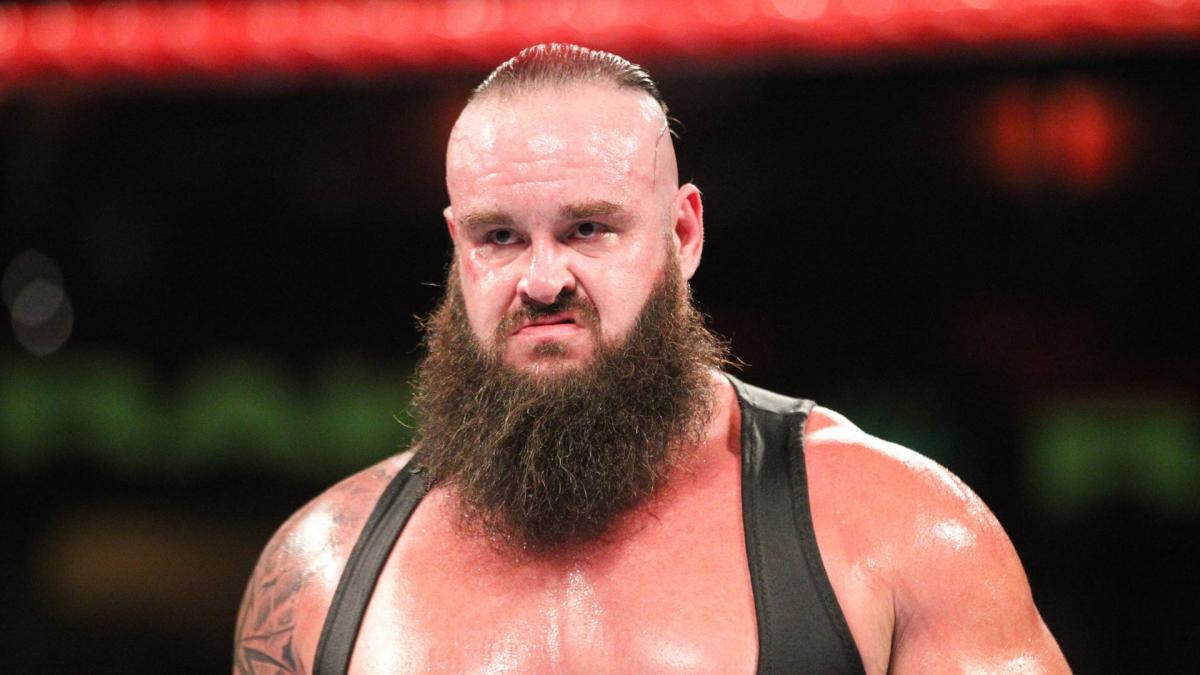 Braun Strowman posted this photo of his elbow after undergoing surgery to remove bone spurs on Tuesday, November 27.

There’s still no word on if he’ll be cleared in time for TLC on December 16, but if he isn’t fully cleared, it’s possible that WWE just has him come out for a super quick squash or some other quick angle.

Tegan Nox posted this update on her knee injury that she suffered at the Mae Young Classic in August. She said that there’s no date set for her return, but she hopes to be back by the summer.

Here’s a proper update that’s not just me being the idiot I am! pic.twitter.com/h6sluYnfRm

Last Thursday I had to undergo a knee scope on my left knee to clean out some of the gunk that built up over the past few months after the initial ACL/Meniscus Repair.

Anyways, the main reason for the scope was that we hit a little bump where bending my knee was becoming a slight issue (all of which is pretty common with numerous meniscus tears) however, thanks to the incredible surgeon, the knee has been cleaned up and bending way more than before.

With that said, rehab has become more intense, bending my knee kinda hurts a lot(I swear, I can’t even explain some of the noises I make other than it’s like an exorcism) but day by day, it’s getting stronger, better and bending more and more.

Genuinely don’t know what I would do without the amazing medical staff at the PC! They push me to give me all 100% of the time but are always there to help/ comfort me when I feel like I just want to quit or if I feel like I have no more to give!

They’ve become a family away from family and it’s awesome! I’ve said before, this is 80% a mental game and 20% physical, which is definitely showing after the scope but it’s getting better daily, and I’m just super thankful for my friends, family and the staff at the pc because I know I couldn’t do this without them! I’m not entirely sure when I’ll be back but I’m hoping to make the summer a lot shinier for both you and I! So in a nutshell, I’m getting there!

P.s I really love the dog videos where they put narrative on them so feel free to send them for distractions 💜