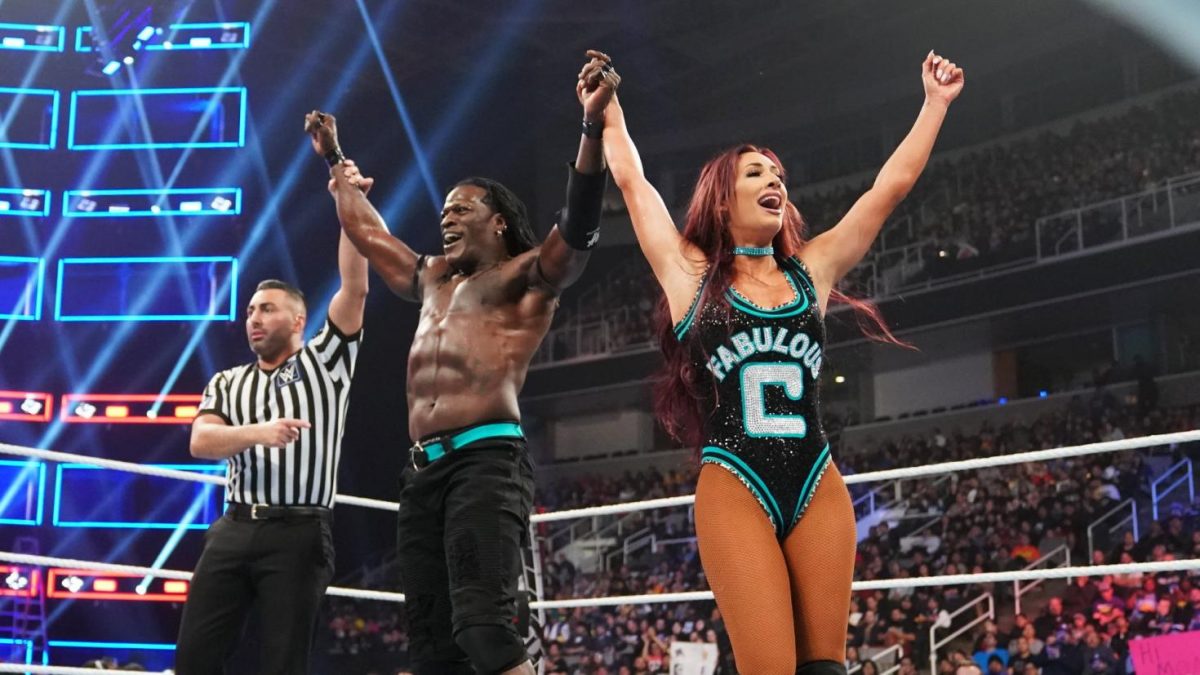 WWE is planning on doing segments with R-Truth and Carmella going on “vacation” to WWE Headquarters in Stamford, CT, according to PWInsider.

They won the all-expense paid vacation of their choice for winning Mixed Match Challenge.

Jason Jordan Working as a Producer

Jason Jordan has been working as a backstage producer, helping to lay out matches, while he has been out with his neck injury.

Jordan and Tyson Kidd were the producers of the women’s gauntlet match on Raw on Monday according to a leaked production sheet. 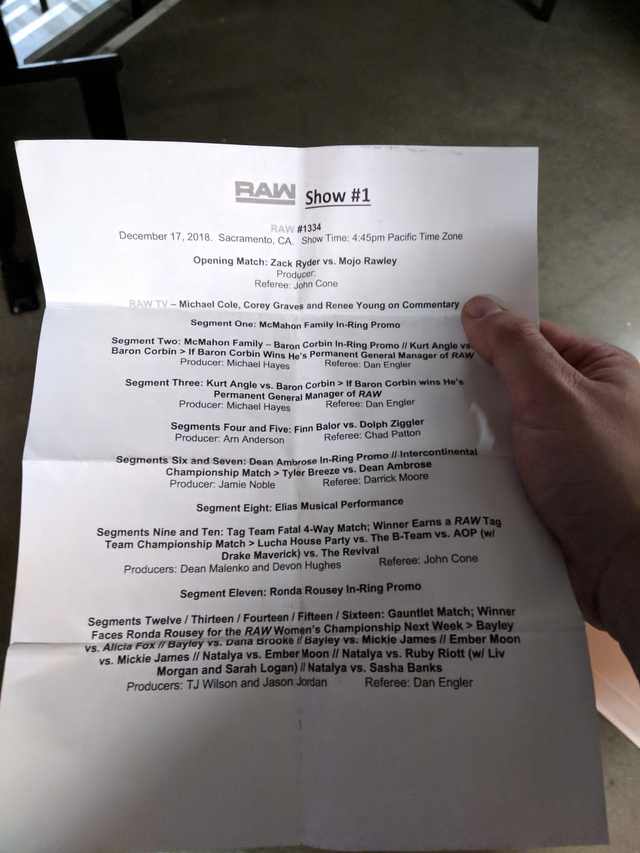