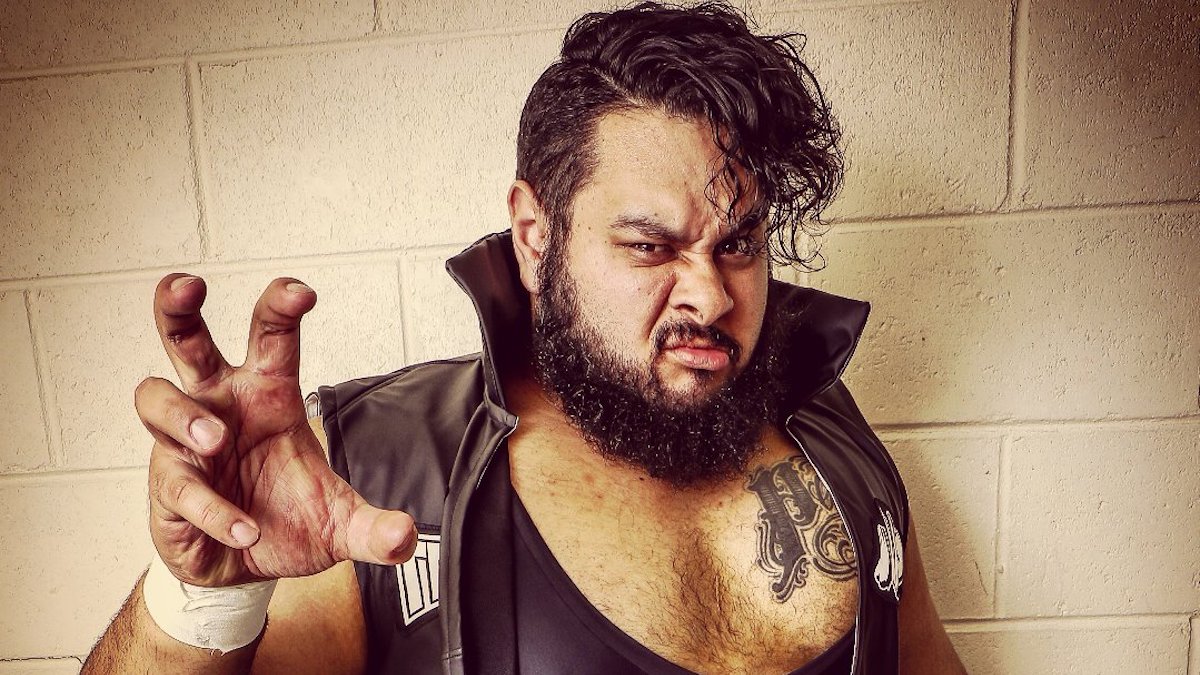 WWE has reportedly signed Australian wrestler Jonah Rock and he’s expected to start in NXT in January, according to Dave Meltzer.

Rock has wrestled in several indie promotions, most notably in Pro Wrestling Guerrilla.

Roderick Strong implied that he’s going to wrestle at the EVOLVE show on December 15 in Queens, NY. Strong previously wrestled in WWN and EVOLVE in 2015-2016.

Thought of the day- NXT Superstars holding #EVOLVE titles? Well there are no bigger Superstars than the #UndisputedERA and I’ve won just about every @WWNLive title but the #EVOLVE title. So Maybe Dec. 15th I come to La Boom and #ShocktheSystem? #OurERA

Riddick Moss returned at this weekend’s NXT house shows in Jacksonville and Tampa.

He had been out with a torn achilles tendon since May.

He lost to Matt Riddle on Friday and Fabian Aichner on Saturday.

Id like to be the 1st to congratulate you on last night. What you’ve done is nothing short of extraordinary. Returning from a ruptured achilles tendon in 5 months, faster than any athlete from any sport ever, is truly incredible. You’re an inspiration Riddick Moss#RiddickRegimen