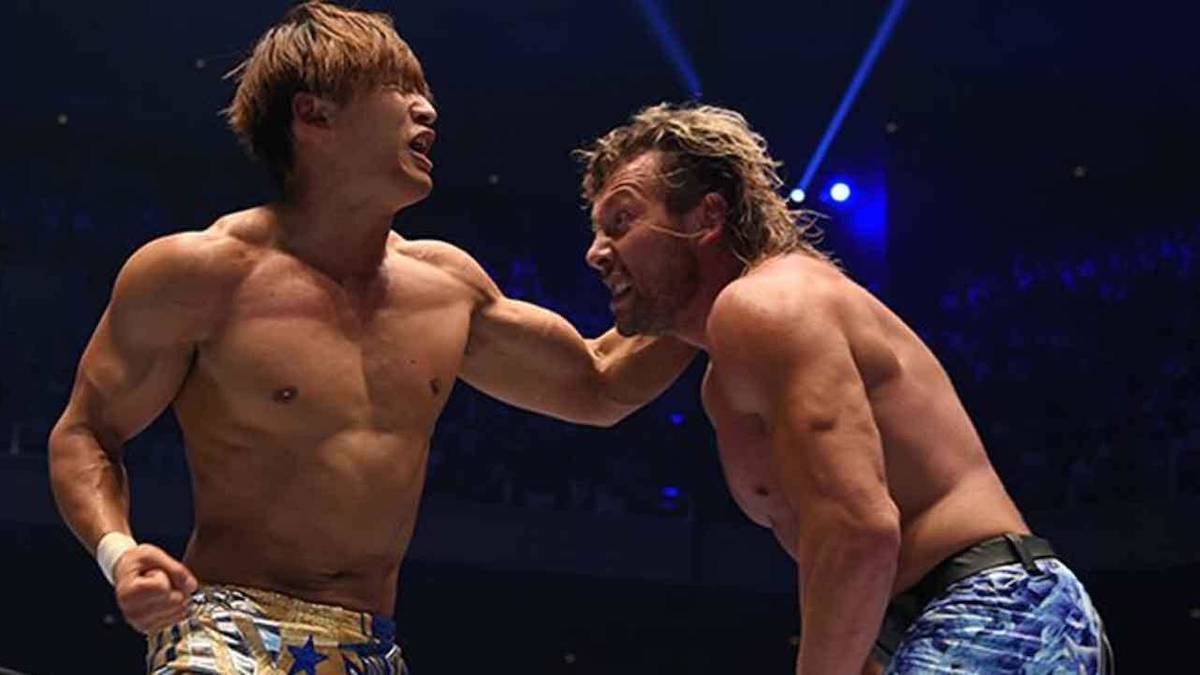 KUSHIDA announced at a press conference yesterday that he is leaving NJPW.

There have been rumors that WWE is interested in him.

KUSHIDA: As Sugabayashi said, I will leave NJPW on January 31. This was an extremely tough condition made with Meij, Sugabayashi and Kidani. It was a very big decision in my life and I’m thankful they understood. I will head overseas and to see the world of pro wrestling.

KUSHIDA: I have been here in NJPW for 8 years. I was surprised at the scale of the business when I first came in and proud of being able to work here. The warm reception and words from the fans made me who I am and I am so grateful to them.

KUSHIDA: I am contracted with this company until the end of January so I won’t be talking much about beyond then. But it has been my dream for a long time to travel the world with professional wrestling. And that’s what I will be doing.

KUSHIDA: I loved this journey through life with everyone here. I don’t know why I’m crying. This is my decision and I’m not sad I made it. These are happy tears.

KUSHIDA: if there was anything left for me to achieve and do, I wouldn’t be leaving. But I’ll put my all in this last month. There’s been a lot of people who have influenced me over these 8 years. Liger, Tana. Shibata, Makabe, Tiger Hattori. They all enjoy wrestling.

Kota Ibushi was stretchered out after his match against Will Ospreay at Wrestle Kingdom 13 on Friday and it was later reported that he has a concussion, but that it is not serious.

The stretcher spot was a work and was always planned, according to Dave Meltzer on Wrestling Observer Radio, to do an injury angle that would have Ibushi take some time off. But the concussion is actually legit, and he may also have a detached retina, which could be more serious than the concussion.

Ibushi apologizes for taking time off. He is fine. He thanks the referee for quickly thinking and acting when he himself was unable to. He thanks Ospreay for coming at him full force. Again, he’s fine but concussions being what they are, he needs some time. He’ll 100% be back. https://t.co/m8xBGMFmkP

Juice Robinson has signed a new three year contract with NJPW, according to Dave Meltzer on Wrestling Observer Radio.

Robinson was sought after by both WWE and AEW.

Rocky Romero announced that he has also signed a “multi-year deal” with NJPW.