Rumor: Dragon Lee Close to Signing a Contract with ROH 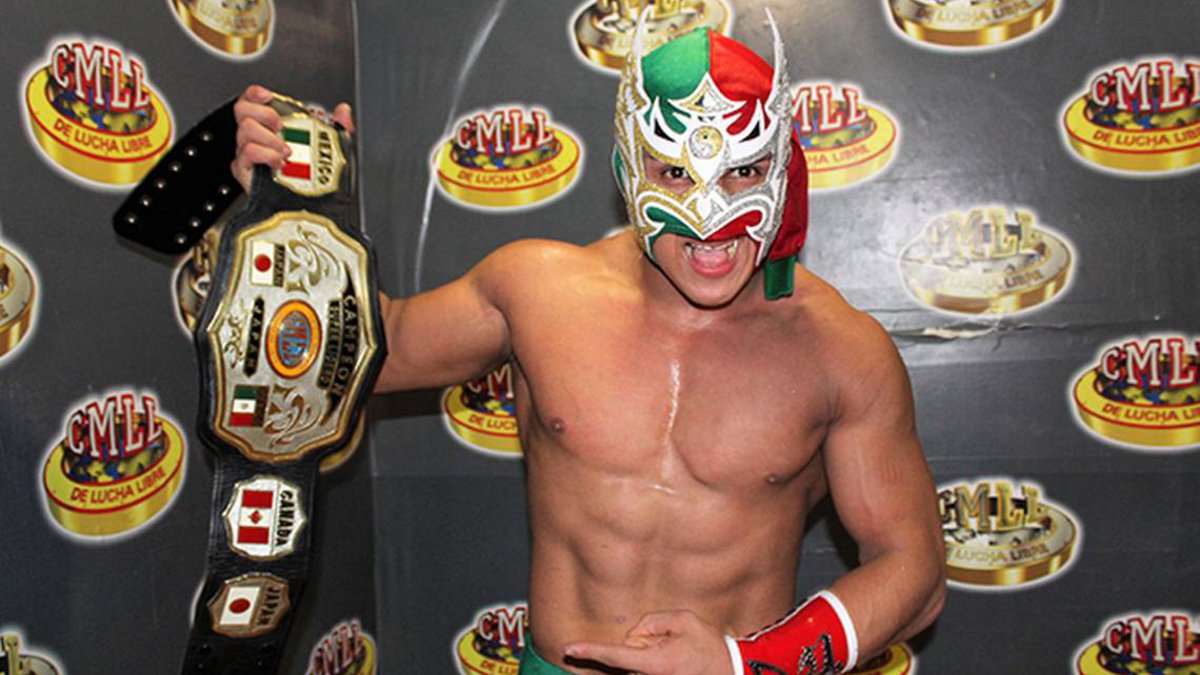 Dragon Lee is rumored to be close to signing an official contract with Ring of Honor, according to LastWordonProWrestling.com.

A deal between both sides is rumored to be in the final stages of negotiations, which would reunite Lee with his brother Rush in the company and likely give ROH exclusive rights to Lee in the United States and Canada. Similar to Rush, it is also likely Lee’s rumored contract will be for one year in length. ROH’s current ties with Consejo Mundial de Lucha Libre (CMLL) was reportedly a big factor in Lee’s decision to sign with ROH.

Major League Wrestling was rumored to have also shown interest in signing Lee to a contract but MLW’s founder Court Bauer denied those rumors being true. Bauer stated talks between the two sides never took place and MLW has been moving away from using CMLL talent due to CMLL advising their stars to sign deals with ROH instead.