The Revival Requested Their Release From WWE (Update) 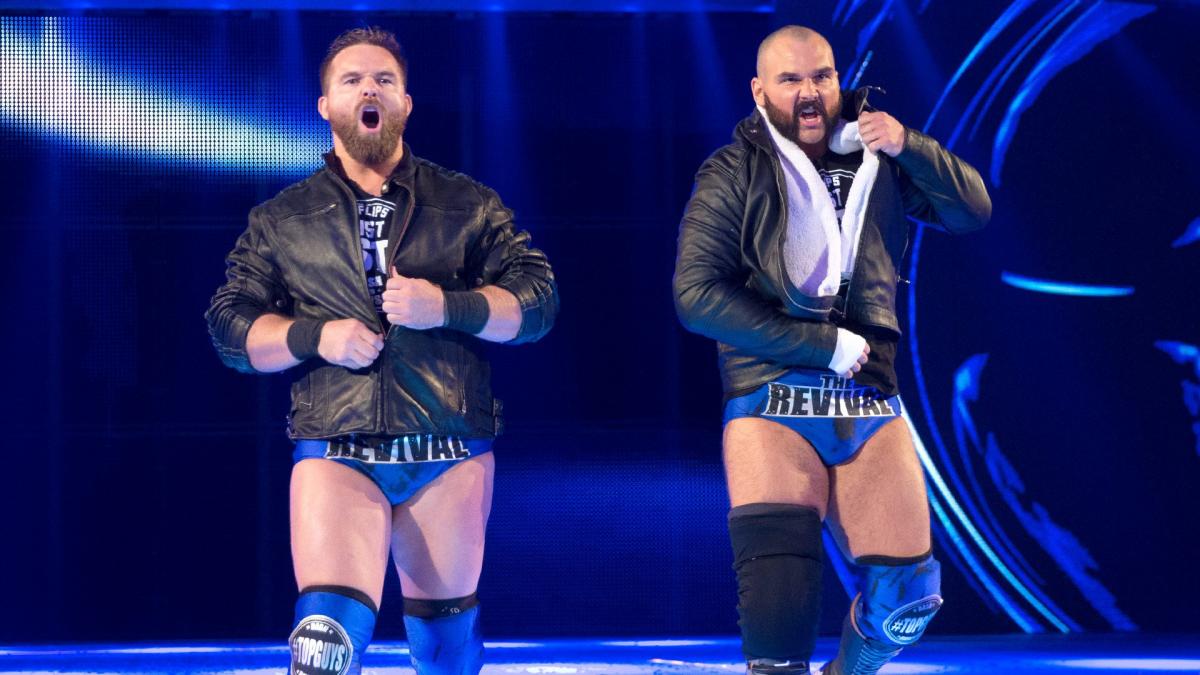 The Revival requested their release from WWE on Raw this Monday after their win over Lucha House Party, while they were still in their wrestling gear, according to the Wrestling Observer Newsletter.

They have not been given their release as of today and the Observer says that the word they got is that nobody who asks for their release right now is expected to be given it, with AEW now in the mix.

According to a report by Sean Ross Sapp of Fightful, several people in WWE were “very fearful that The Revival are done or finishing up with the company” after “a situation unfolded” on Raw on Monday.

Sapp added that he did not specifically hear that they requested their releases. And even if they did, it doesn’t mean that WWE would grant them, especially now that All Elite Wrestling is in the picture.

The Revival are friendly with members of “The Elite” and have been a running reference/gag on Being the Elite.

Last month, Matt Jackson of the Young Bucks and The Revival tweeted this:

One day we’ll wrestle The Revival & everyone will rejoice. Remember this tweet.

One day we’ll wrestle The Young Bucks & everyone will rejoice. Remember this tweet.

The Revival seemed to be getting a push in recent weeks and may have been in line for an even bigger one, Fightful added.

On Wrestling Observer Live, Bryan Alvarez said that he didn’t know whether or not the rumors were true, but said that he has heard that The Revival has been asking about doing more matches in NXT.