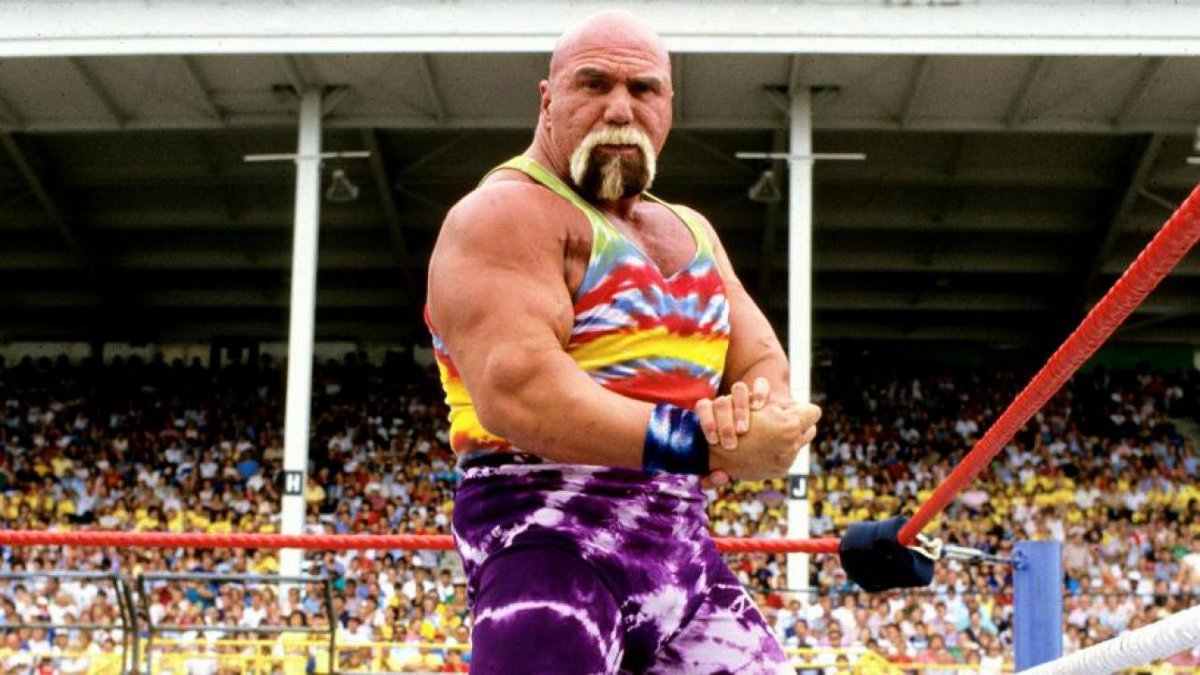 Billy Graham Hospitalized due to Pneumonia

“Superstar” Billy Graham reportedly has been recently hospitalized due to serious health problems, according to PWInsider.

PWInsider’s Mike Johnson reported that Graham was rushed to an emergency room on Tuesday due to him currently suffering from pneumonia. It was also reported that there was some hope Graham’s hospital stay would be a short one but as of Wednesday, Johnson was not able to confirm or deny that he has been medically discharged yet.

Lynn also underwent several surgeries in 2015 for pain in his neck and back, among other issues.

“Talent will come & go. That’s life. Half of Japanese people have had more than one occupation. More overseas. There are different life stages, priorities change. What counts is that while here, ppl shine as bright as possible & produce the best product possible for us. Our job as a business in New Japan is to make sure our wrestlers are not spending their life worrying about ticket sales, living expense, feeding their family, or injury. They need to be able to focus on the ring. I often see talk along the lines of “since Meij came in, they’re only looking at international, they don’t care about Japan.” That couldn’t be more wrong. New Japan has gotten to the stage that the world has taken notice of it and we can do these things abroad. I’m not pushing the company international; if anything it’s the other way round. I’m doing my job as a professional to fulfill very strong demand. I didn’t get this job because I’m foreign. International business is one string to my bow. There’s a lot more I can do, and a lot more I have to do in Japan. I have done, and am doing a lot, more than you can see, to increase revenue. This is a Japanese company. I want to bring that Japanese excellence, that New Japan ism, as is, unchanged, to fans in Japan and all over the world. For now, don’t worry. Enjoy the ride. Enjoy Fantasticamania.”

Ring of Honor announced that they have recently signed Kelly Klein to a new contract with the company.

Vice News reportedly filmed footage of AEW’s “Double or Nothing” rally for a future Vice News episode segment on HBO. Several fans and AEW talent at the rally were reportedly interviewed about the launch of the new promotion. At the moment, it is currently not known when this segment will air.