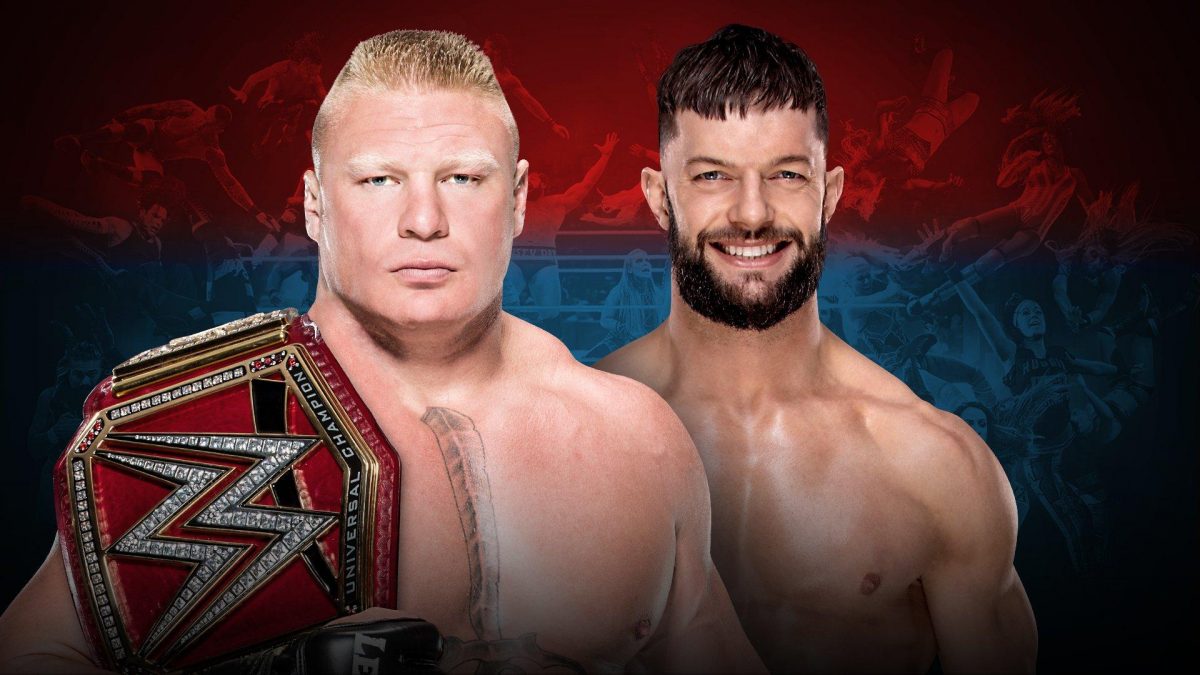 Braun Strowman’s match against Brock Lesnar at the Royal Rumble was called off by Vince McMahon on Raw and Brock Lesnar will now be defending the Universal title against Finn Balor.

Putting Balor in the match has been WWE’s plan for several weeks, according to both Dave Meltzer and PWInsider. Braun Strowman has still not been cleared after elbow surgery and it’s not known if he’ll definitely be cleared in time for the Royal Rumble, but Strowman’s injury was reportedly only part of the reason for WWE’s decision.

The primary reason for the change is that Vince McMahon realized that they had backed themselves into a corner with the Strowman vs. Lesnar match because Vince did not want Strowman to lose to Lesnar again (Strowman just lost to Lesnar at Crown Jewel in November), but also did not want to put the title on Strowman, since the plan is for Lesnar to defend the title (as of now against Seth Rollins) at WrestleMania. So the other choices were to do a bad finish, which they also didn’t want to do, or to just not have the match right now.

As for the reason why they chose Balor, WWE doesn’t really have many choices as far as top faces go. Seth Rollins vs. Lesnar is planned for WrestleMania right now, so Balor was really the only other choice on Raw. Lesnar also wanted to work with Balor, according to Dave Meltzer, because he likes working with smaller guys like AJ Styles, Daniel Bryan and Balor, since they can do the big guy vs. agile smaller guy thing and Lesnar feels that those are his best matches.

Brock Lesnar vs. Finn Balor was actually the plan at one point for last year’s Royal Rumble, but the match was scrapped because Vince McMahon reportedly felt that Balor was not “over” enough.

One reason why WWE has been advertising Lesnar vs. Strowman despite them planning on changing the match for several weeks is that they felt that Lesnar vs. Strowman would be better for ticket sales, according to Meltzer. Chase Field in Phoenix will seat about 43,000 people, so there are a lot of tickets to sell.