WWE Being Supportive of Lars Sullivan, Another NXT Call-Ups Update 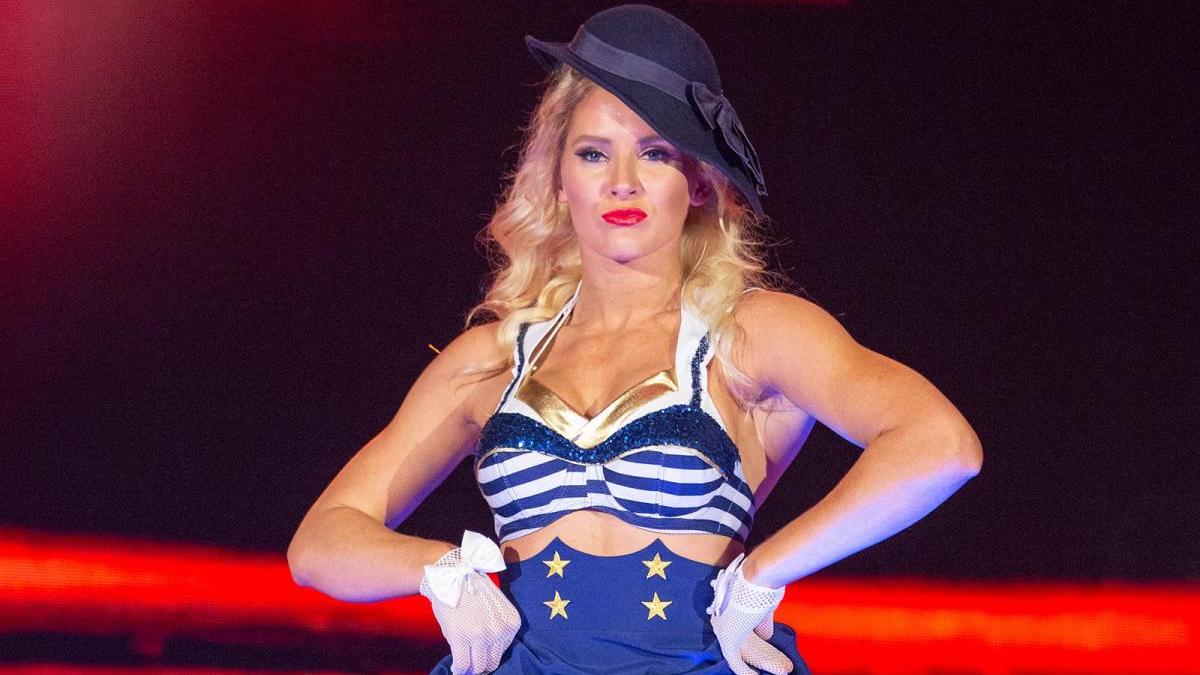 WWE has told Lars Sullivan that he can return when he’s ready and they have been “very supportive of him,” according to the Wrestling Observer Newsletter.

Lars reportedly flew back home to Colorado two weeks ago and there has been no real update since.

He was reportedly scheduled to face John Cena at WrestleMania.

It was Vince McMahon’s idea to have the other NXT call-ups in the background during this week’s shows, according to the Wrestling Observer Newsletter.

Vince feels that the majority of WWE fans won’t know who they are, so he wants people to see them on camera before they debut, so writers have been writing them into segments where they’re in the background.

Meltzer added that WWE has apparently still not decided what to do with them or on which brand they’ll be.

The segments have gotten some criticism on the internet, but it’s better than just showing the same exact “coming soon” videos for like two months in a row.