Asuka vs. Lacey Evans Was Reportedly Planned for WrestleMania, But May Be Scrapped 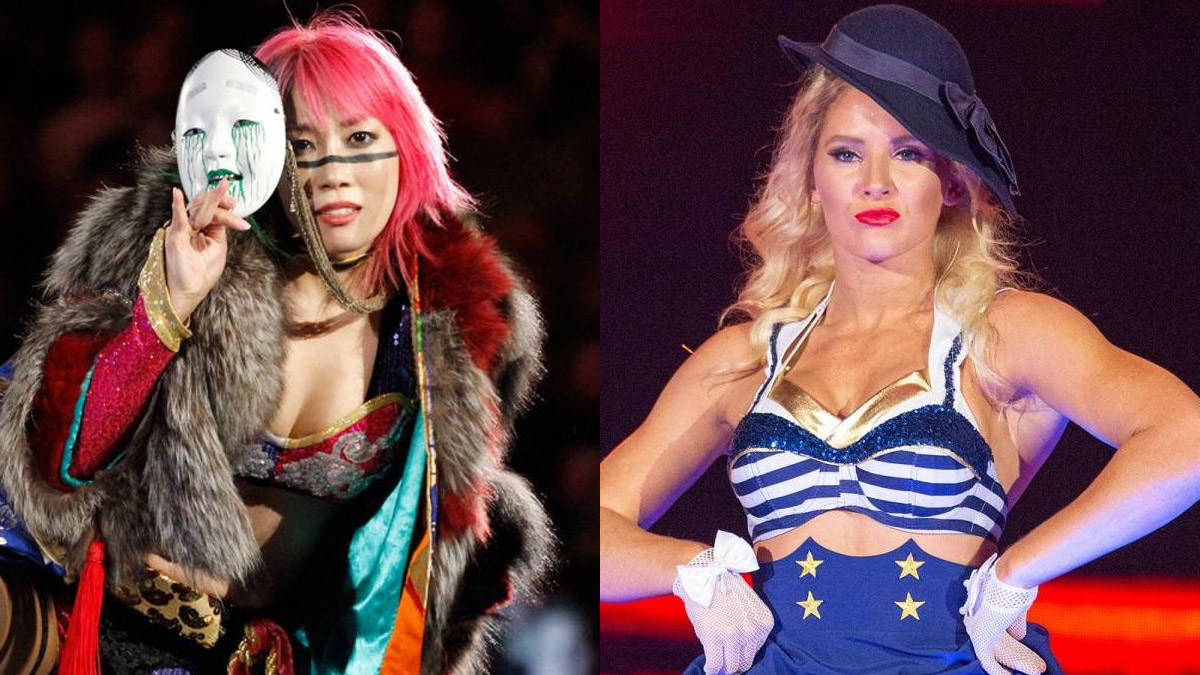 Asuka vs. Lacey Evans at WrestleMania was WWE’s plan at one point, but that plan may have changed, according to Dave Meltzer on Wrestling Observer Radio.

The match was “on the books,” but WWE is now reconsidering it, Meltzer says. He added that it was not 100% off and it could still happen, but it’s more than likely not happening anymore.

Meltzer also reported yesterday that Lacey Evans was set for a “super big push.” A feud against Asuka would have probably been part of that, so if that’s no longer the plan, it’s not clear if WWE has also changed their minds about Lacey’s “super big push.”