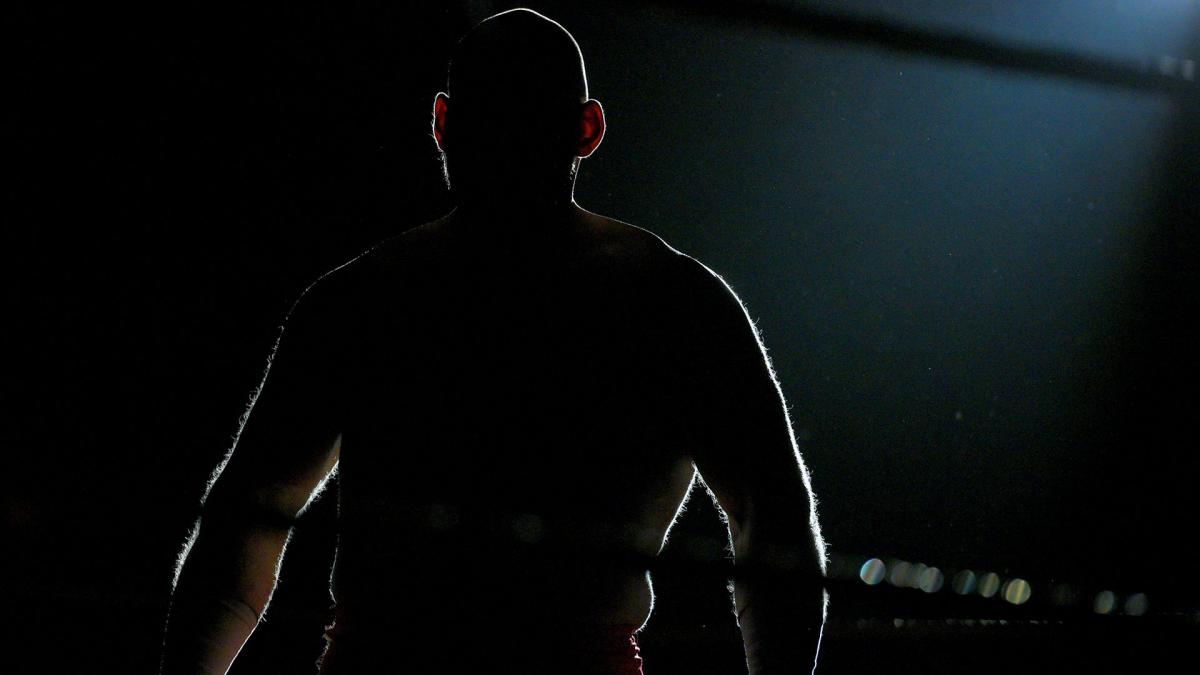 As noted before, Lars Sullivan’s main roster debut has been put on indefinite hold due to Sullivan recently suffering from anxiety-related issues.

In an update to Sullivan’s current WWE status, Dave Meltzer reported in a recent episode of Wrestling Observer Radio that WWE wanted Sullivan to appear at last week’s episode of RAW, but that didn’t happen. It is still currently not known when Sullivan will make his main roster debut.

Goldust Comments on All Elite Wrestling

Sports Illustrated held a recent interview with Goldust and one of the topics discussed included his thoughts on All Elite Wrestling and his brother’s involvement with the company.

“Me and Cody talk a lot, and I was on a movie set for a horror film that I’m doing, and we were texting about that AEW rally in Jacksonville. The pyro alone was spectacular. They’re doing it really professionally, from the heads of the company to their big talent to the newer stars. I’m very curious to see what Cody and the Young Bucks can do with All Elite Wrestling. I hope this really takes storm and becomes something formidable. You need places to go and work, competition is great and it is the best thing that can happen for WWE.”

By the end of the match, Halftime Heat drew a live stream total of around 71,000 viewers on YouTube, around 10,000 viewers on Facebook, and around 5,000 viewers on Twitter. Viewership numbers for WWE.com, the WWE app, and WWE Network were not available.

WWE’s NXT marathon and Halftime Heat video on their YouTube channel has generated 1,335,100 total views at the time of this report.

Major League Wrestling announced that Daga will be working for the company on a regular basis starting with their March 2nd Intimidation Games event in Cicero, Illinois.