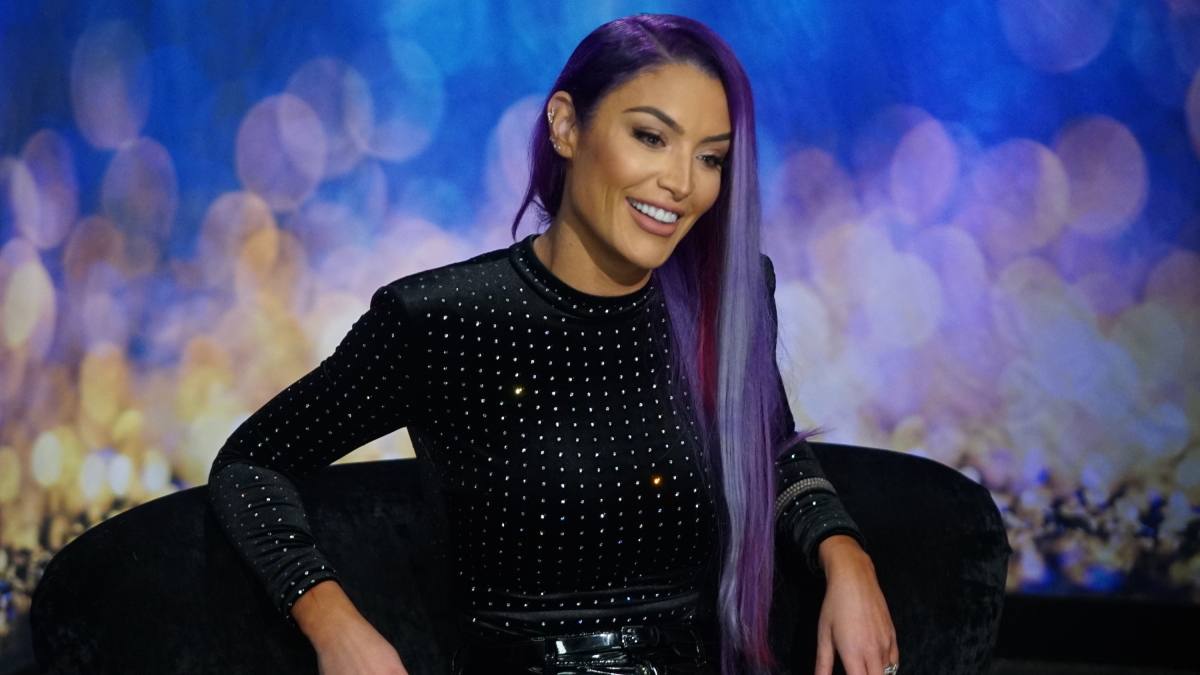 Marty Scurll will face Nick Aldis for the NWA Worlds Heavyweight Championship at the NWA/ROH Crockett Cup show on April 27 in Concord, NC.

Nick Aldis asked Marty Scurll to be his partner for #CrockettCup.

Marty, instead, challenged his life long friend to a NWA Worlds Title Match.

Eva Marie was eliminated from the house on Celebrity Big Brother on Friday.

.@natalieevamarie had a feeling she'd be eliminated on #BBCeleb, but she's proud of her time in the house. pic.twitter.com/EHk0EBV3pu

The XFL announced that former Oklahoma Sooners head coach Bob Stoops has been hired as the head coach and general manager of the Dallas XFL team.

Stoops was the head coach for the University of Oklahoma football team from 1999 until his retirement in 2017.

Allow Bob Stoops to re-introduce himself. @XFLDallas has a head coach and general manager.#XFL2020 pic.twitter.com/5OVwgAFXGh

“To start a program from the ground floor, to build a staff… it reminds me a lot of when I first arrived at @OU_Football.” ~ @XFLDallas head coach and general manager Bob Stoops pic.twitter.com/xKKiK6U1RT

Excited for this….Bob Stoops is one of my best pals. 🤠 https://t.co/BrZjl42eJj