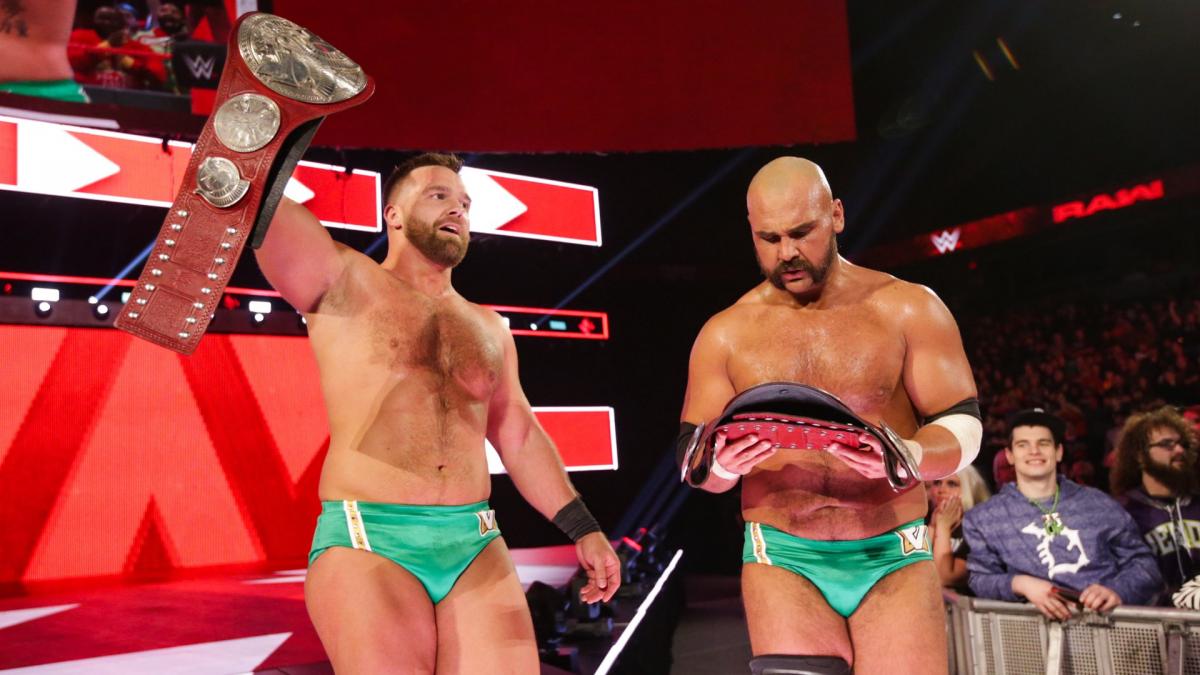 Scott Dawson reflected on Twitter about The Revival’s victory over Bobby Roode and Chad Gable for the RAW Tag Team Championship during last night’s episode of RAW.

We’re changing it from the inside, out. Here’s to two best friends’ life long dream. Here’s to the people that wrote us off. Here’s to Tag Teams around the globe. Here’s to the sport of PROFESSIONAL WRESTLING. #FTR #TopGuys #THEREVIVAL #GTTOAT 🐐 pic.twitter.com/9usL8woFOS

PWInsider’s Mike Johnson reported that WWE is currently planning to begin officially announcing members for this year’s class after this Sunday’s Elimination Chamber event and the first announcement could be made as early as next week’s episode of RAW.

Kota Ibushi reportedly has recently signed a two-year contract with NJPW, according to a recent episode of The Super J-Cast podcast. Ibushi made a surprise appearance at yesterday’s NJPW The New Beginning in Osaka event and announced that he was staying in the company for the foreseeable future.

Dave Meltzer also noted on Wrestling Observer Radio that his NJPW contract is exclusive, meaning he won’t be able to wrestle for AEW unless NJPW and AEW form a working partnership with each other in the future.