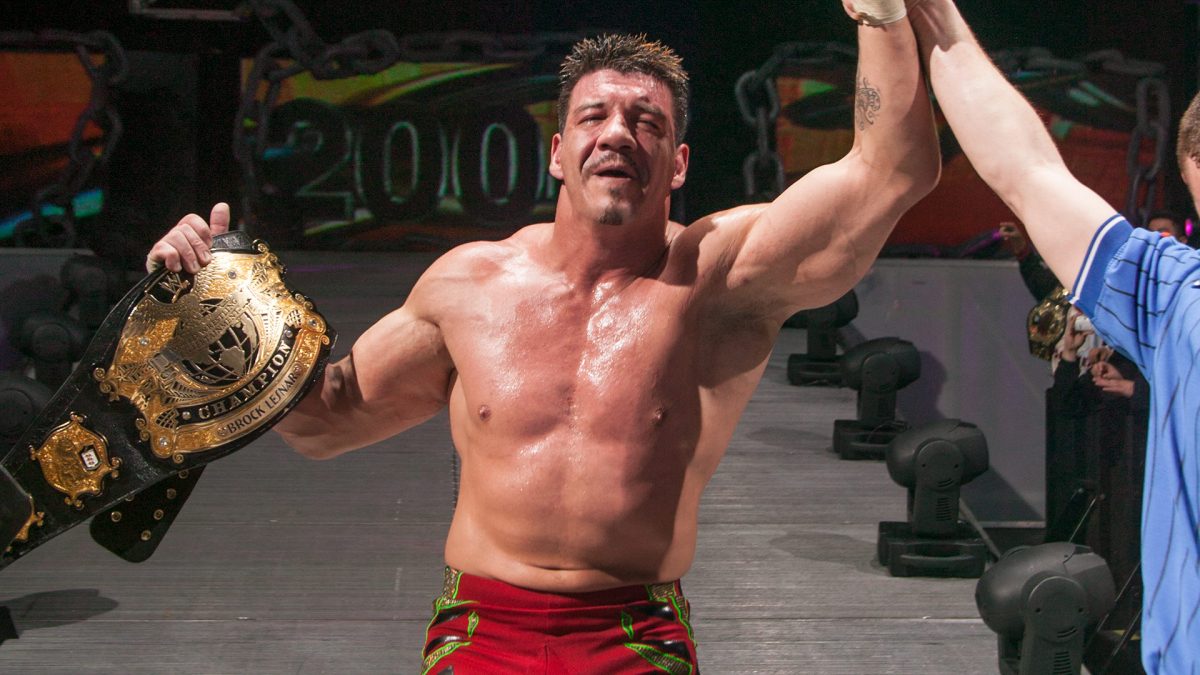 “In 2017, Paige’s career came to a sudden end when she was forced to retire. Witness the events that led up to this heartbreaking moment in the most revealing episode of WWE Chronicle yet.”

15 years ago today, Eddie Guerrero defeated Brock Lesnar at No Way Out to win his first and only WWE Championship.

15 years ago today, #EddieGuerrero SHOCKED THE WORLD and reached the top of the WWE mountain! pic.twitter.com/LWpWdgmnTX

Here’s more of the match: