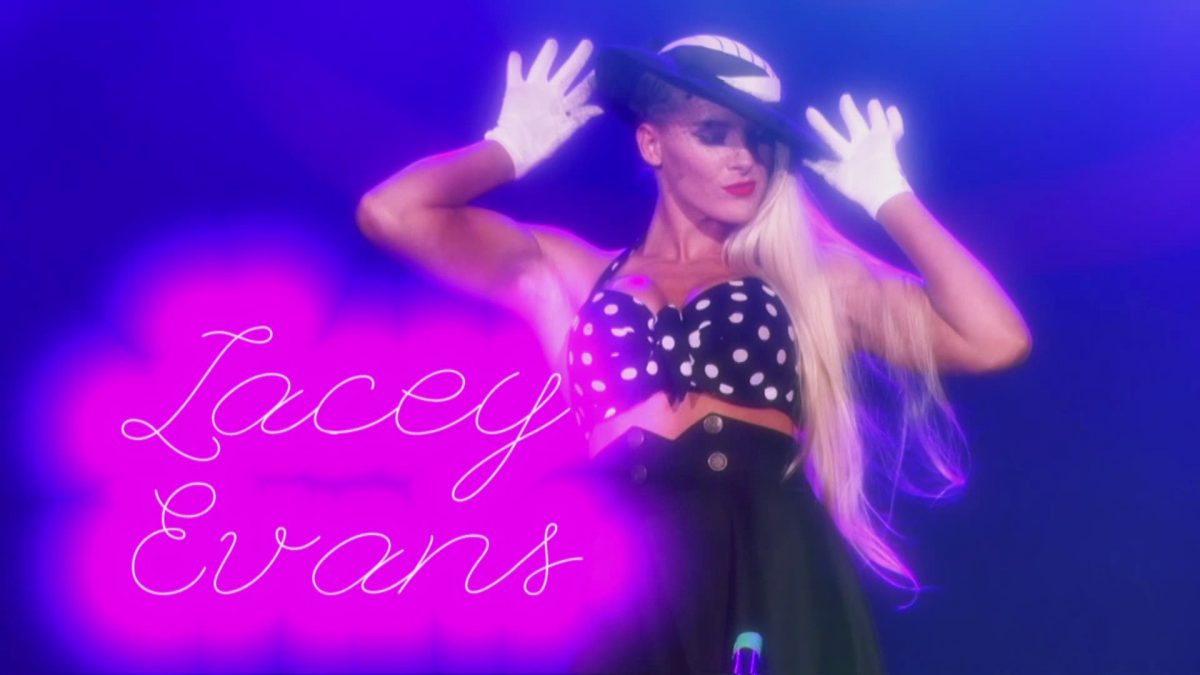 It was reported by Dave Meltzer earlier this week that Lacey Evans is in line for a “super big push.”

Meltzer added today on Wrestling Observer Radio that “you have no idea how big they want Lacey Evans to be.”

WWE’s plan after Ronda Rousey leaves later this year is apparently to have their three biggest women stars be Becky Lynch, Charlotte Flair and Lacey Evans.

Meltzer added that “she may not make it” depending on her performance and if she gets over, but that’s where WWE sees things right now.

WWE is super high on her because they see her as someone who they can promote in the mainstream. They like her background as a marine, and she’s a good athlete who also has a good look. According to Meltzer, “she’s their Roman Reigns.”