Asuka vs. Mandy Rose Was Reportedly the Original Plan for WrestleMania 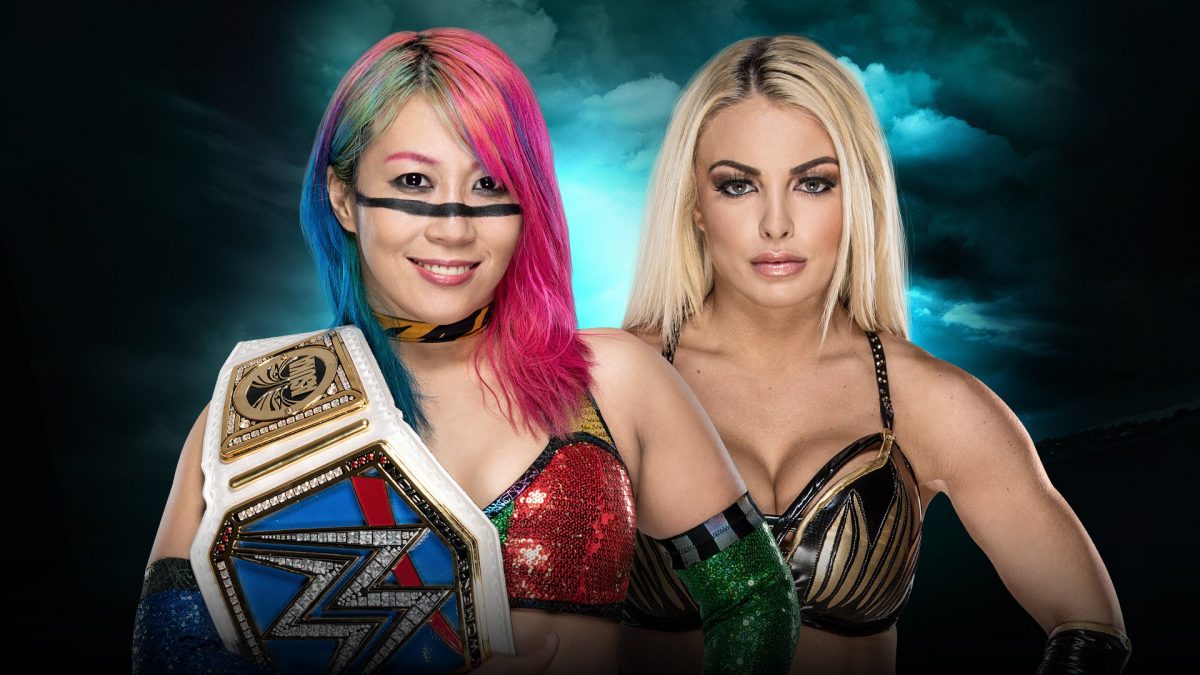 Before Asuka lost the SmackDown Women’s Championship to Charlotte this week on SmackDown, the original plan was for Asuka to face Mandy Rose for the title at WrestleMania, according to the Wrestling Observer Newsletter.

WWE had originally advertised a four way match on SmackDown between Mandy Rose, Carmella, Naomi and Sonya Deville, with the winner going on to face Asuka. Rose was reportedly booked to win that match.

But the day of the show, Vince McMahon made the decision to scrap the match and instead put the title on Charlotte, with part of the reason being that he didn’t feel that there was enough interest in an Asuka vs. Rose match, and he wanted to try to keep WrestleMania from becoming even more bloated than it already is.

The SmackDown title will now instead possibly come into play in the Rousey vs. Becky vs. Charlotte match.