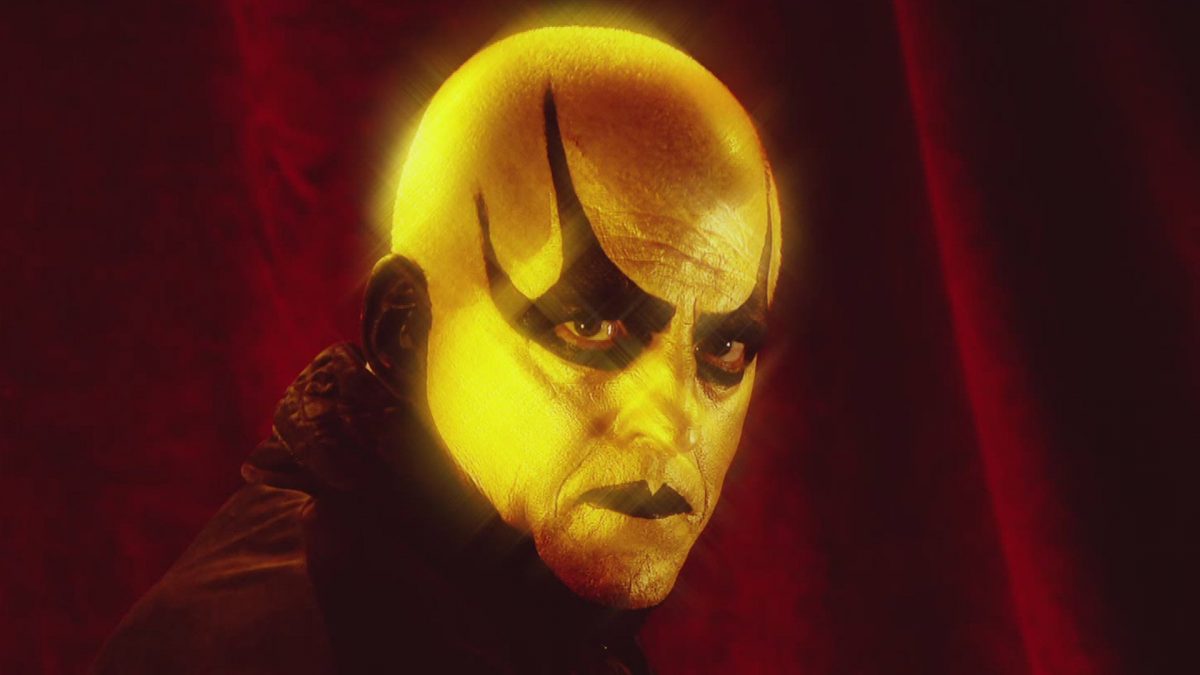 Goldust’s WWE contract expired recently and he’s waiting for his 90 day non-compete clause to run out before potentially signing elsewhere, according to Pro Wrestling Sheet.

He recently changed his Twitter username from @Goldust to @DustinRhodes and removed references to WWE from his bio.

The most obvious next stop for Dustin would be AEW, where his brother Cody is an executive vice president.

According to Pro Wrestling Sheet, it’s expected that Dustin would be free some time in May.

Cody Rhodes has a mystery opponent for AEW Double or Nothing on May 25, so there’s a chance that that could be Dustin Rhodes.

Goldust was last on WWE TV in April of last year. In July, he underwent surgery on both knees.

Goldust denied the story, saying that he is still under contract with WWE. He posted this on Twitter:

I am still under contract with the @wwe , and everything that is being said online is just talk, and complete bullshit. This is exactly why I hate smart marks!