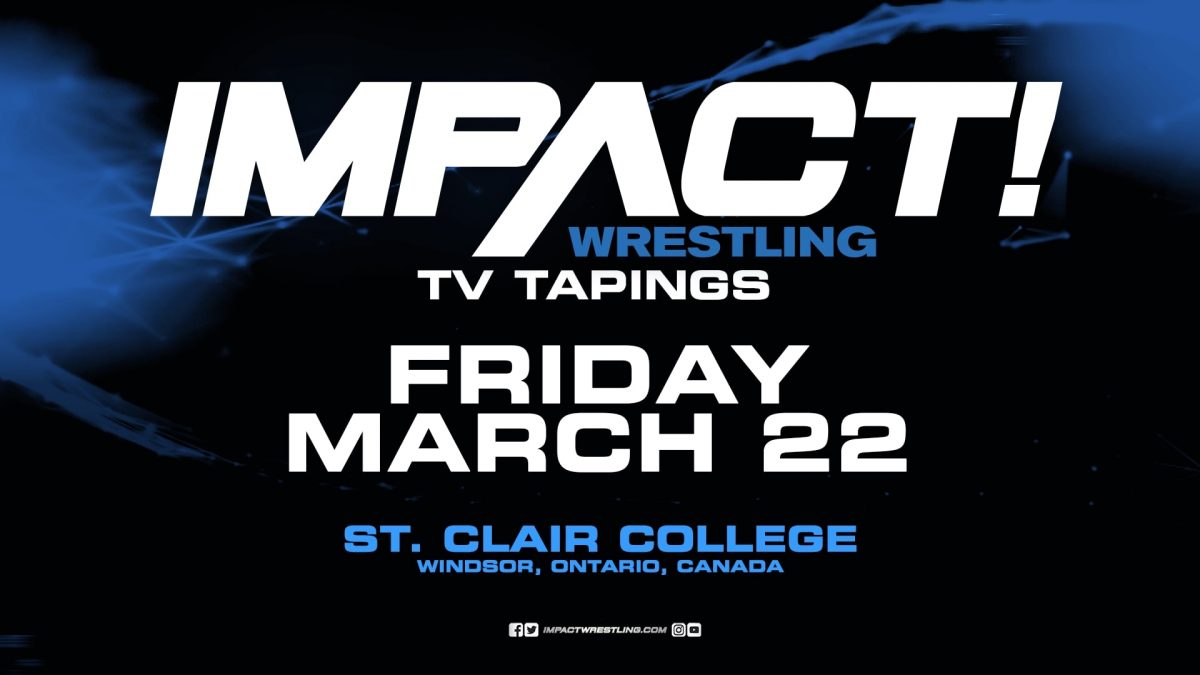 Rosemary fought Su Yung to a no contest when the Undead Brides all attack Rosemary.

Madison Rayne defeated Tessa Blanchard after Gail Kim came out and grabbed a chair from Tessa, allowing Rayne to roll her up.

Segment: Brian Cage, Don Callis – They filmed a segment where Brian Cage came out and threatened Don Callis, but I couldn’t hear the conversation.

It was announced Lance Storm will be the guest referee for the 4/28 Johnny Impact vs. Brian Cage Rebellion PPV main event.