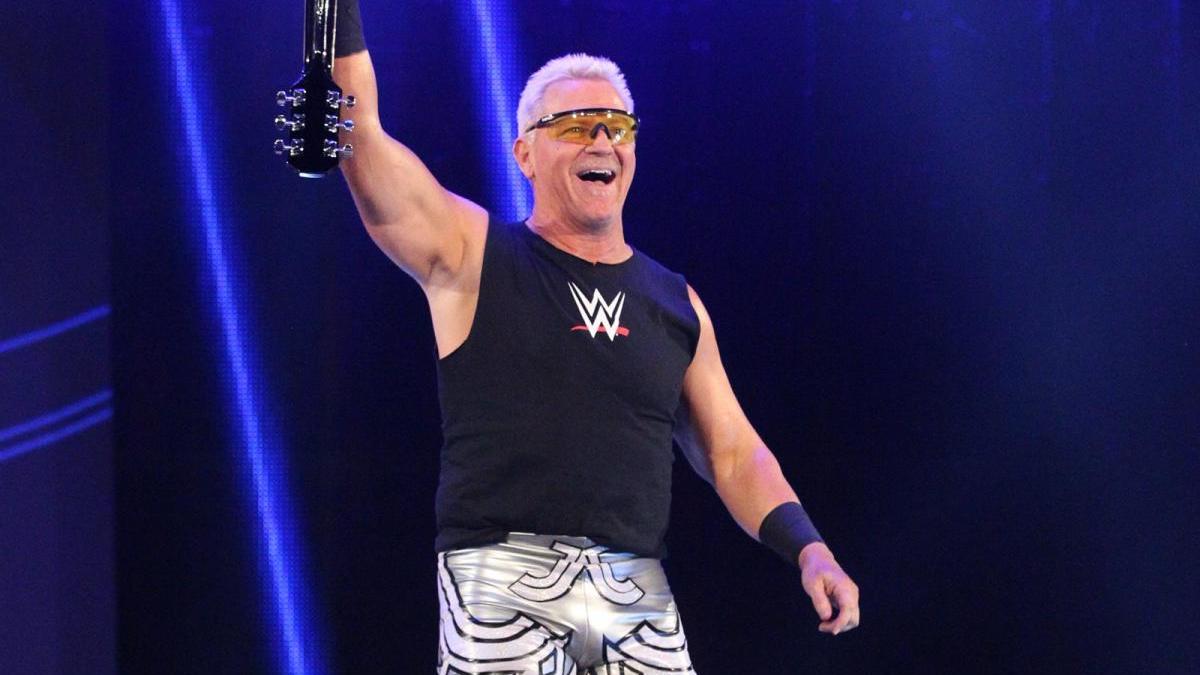 As noted before, Jeff Jarrett was recently hired by WWE for an “full-time executive-level role” in the company’s creative team.

In an update to Jarrett’s WWE status, Dave Meltzer reported in this week’s Wrestling Observer Newsletter that the current feeling within the company is that Jarrett will quickly end up becoming a very influential or key person in creative. One of Meltzer’s sources within the company stated he feels Jarrett will eventually have the same level of influence as Triple H, Paul Heyman, and the key lead writers in WWE’s creative process.

Meltzer reported that Jarrett has the long reputation of being a very charming person to work with backstage and someone who quickly creates bonds with others behind the scenes. It was also reported that Jarrett’s background in wrestling, both as a performer and in management, gives him an advantage from the start in regards to holding authority and respect in the eyes of a lot of the current wrestlers in the company.