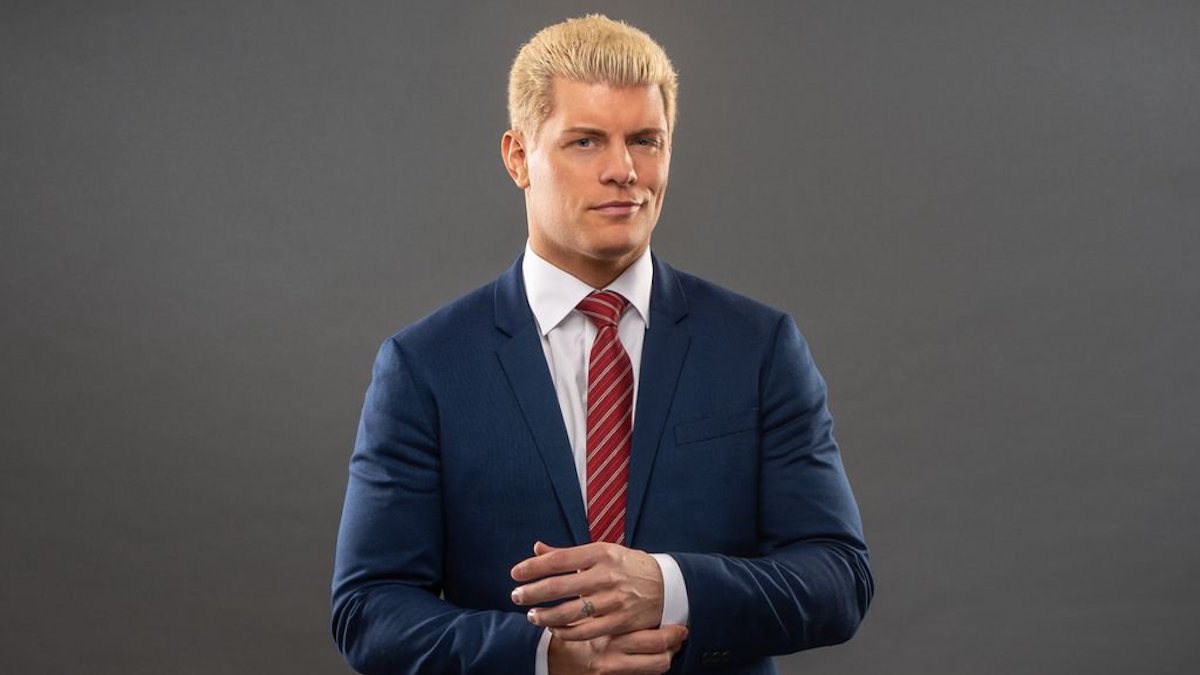 A trademark for “Prince of Wrestling” was filed on March 18th for wrestling and entertainment-related purposes.

Rhodes also filed three trademarks for “Battlebowl,” “Bash at the Beach,” and “Bunkhouse Stampede” on March 18th for wrestling and entertainment-related purposes. In regards to the historical nature of these trademarks, Dusty Rhodes is credited as the inventor of the Bunkhouse Stampede match concept in the late 1980s for Jim Crockett Promotions and the Battlebowl match concept in the early 1990s for WCW. Bash at the Beach was a former pay-per-view event held by WCW from 1994 to 2000.

WWE recently filed another trademark for “Skull King” to the USPTO, according to Fightful.

As noted before, WWE filed legal opposition in December 2018 to a trademark for “Sister Abigail” filed in June 2018 by independent wrestler Tatevik Hunanyan.

In an update to the “Sister Abigail” trademark status, WrestlingInc reported that WWE officially filed their opposition to the trademark on March 19th, which is one day shy of the deadline set by the USPTO for the opposition phase of Hunanyan’s trademark application. WWE is claiming that Hunanyan’s trademark filing infringes on their intellectual property and that she did not create nor ever portray the character during her brief time in the company.

“[Hunanyan] was an extra for WWE in 2016 and 2017 and expressed a desire to portray the WWE SISTER ABIGAIL character in WWE programming,” attorneys for WWE wrote in their Notice Of Opposition. “[Hunanyan] never portrayed the WWE SISTER ABIGAIL character and is now attempting to usurp WWE’s intellectual property by filing the Sister Abigail Application.”

“By applying for a mark that is identical in sight, sound and commercial meaning to Opposer’s SISTER ABIGAIL Mark in connection with identical services as those provided by Opposer,” counsel for WWE wrote, “Applicant’s applied-for mark in the Sister Abigail Application is likely to cause confusion among consumers as to Opposer’s affiliation and/or sponsorship of Applicant’s services.”

Rey Mysterio recently filed a new trademark to the USPTO, according to Fightful.

A trademark for “Prince Mysterio” was filed on March 12th for merchandise, wrestling, and entertainment-related purposes.