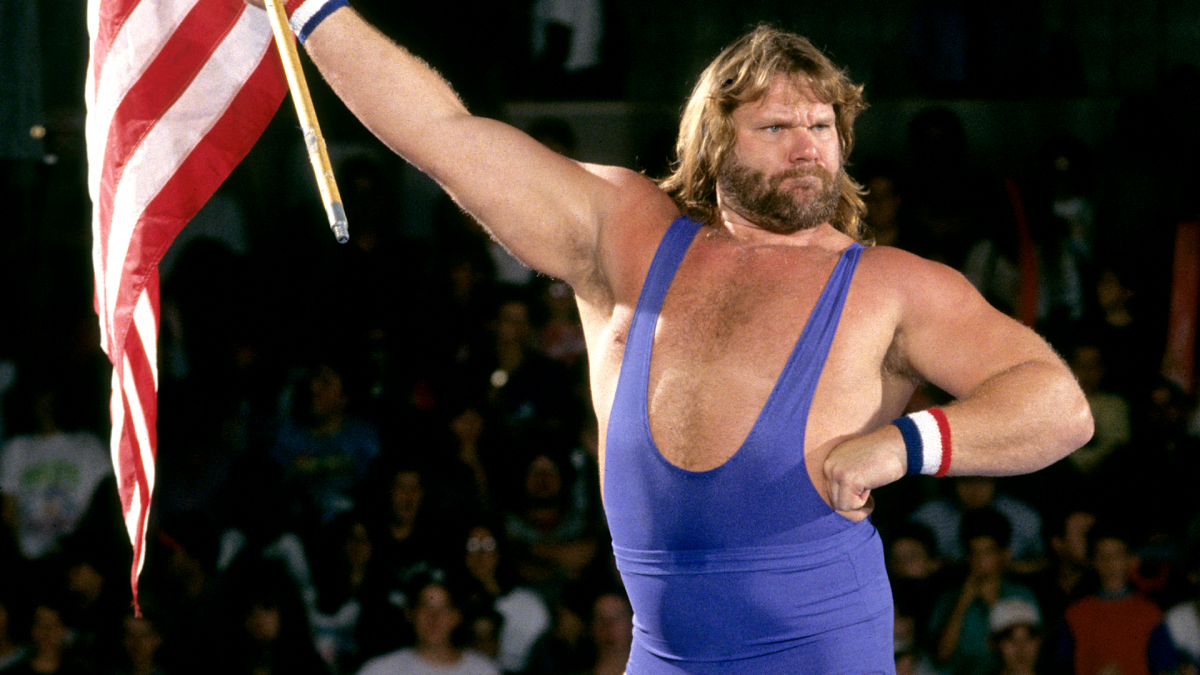 WWE reportedly is planning on adding one more match to the card of WrestleMania 35, according to the Wrestling Observer.

The Wrestling Observer’s Dave Meltzer reported that WWE recently offered John Cena a deal for a match at next month’s WrestleMania and it is currently expected he will sign this deal very soon. Meltzer also reported that this deal does not involve Kurt Angle’s retirement match and instead it would be for a completely different match at the event.

Fightful’s Jeremy Lambert reported that Duggan announced earlier today on Instagram that he would be undergoing a medical procedure for his heart and it would require at least an overnight stay in the hospital for his recovery.

On my way to the hospital for a planned heart procedure, will be in over night. Then back HOOOOOING. Any good thoughts and prayers will be appreciated. See you down the road.

As noted before, both Brie and Nikki Bella recently announced they were retiring from wrestling due to family and health related reasons.

On the debut episode of The Bellas Podcast show, Brie and Nikki Bella discussed a variety of topics. One of the topics included the possibly of them coming out of retirement for at least one more run in the WWE.

Brie – “Nicole and I did tell everyone that we are stepping away from the ring, which is true, we are. But we also said that before the WWE Women’s Tag Team Titles came into place. This is the thing, for years we were begging for the Women’s Tag Team Titles. Begging. We never thought it could truly be a reality. The fact that it is now, makes it extremely tempting for us to go back and fight for them because we’re really the longest reigning, most authentic tag team.”

Nikki – “Overall, we are the only real, true blood, tag team.”

In a recent interview with TMZ, Nikki Bella stated she is “definitely open to returning to the ring” and making cameo appearances in WWE if the opportunity was right for her.