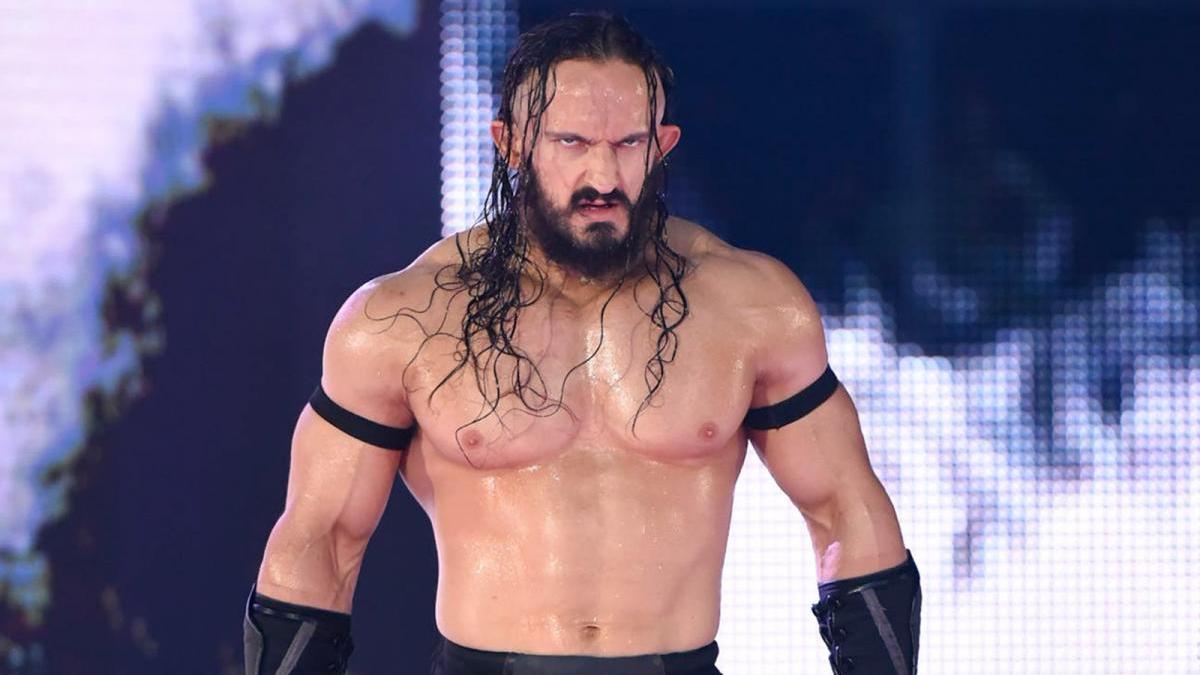 PAC reportedly has been pulled from all of his scheduled appearances for next month’s WrestleCon events due to visa-related issues, according to Post Wrestling.

Post Wrestling’s John Pollock reported that WrestleCon, who was handling his appearances, recently became aware of sudden issues regarding his visa application and would not be able to resolve them in time for their April 4th to April 6th events in New York and New Jersey.

It was also reported that these issues only effect PAC’s bookings for WrestleCon and do not affect his scheduled appearance for All Elite Wrestling at their Double or Nothing event on May 25th in Las Vegas, Nevada.

In less than two weeks:

One of the most stacked @WWENXT cards in history..
In less than two weeks, @WWENXT takes over #WrestleMania weekend @barclayscenter for #NXTTakeOver: New York.#WeAreNXT pic.twitter.com/L0hYBSgwHY

A new trademark for a former WCW match concept was recently filed to the United States Patent and Trademark Office, according to PWInsider.

A trademark for “Lethal Lottery” was filed by John Sepulveda of East Greenwich, Rhode Island on March 19th for wrestling-related purposes. Lethal Lottery was a match concept used by WCW for their Battlebowl tournament, first held in 1991 and later as its own pay-per-view event in 1993.

Portion of the trademark filing:

“Professional wrestling event and match type for use in sports entertainment. The match consists of randomized teams competing to advance in competition.”