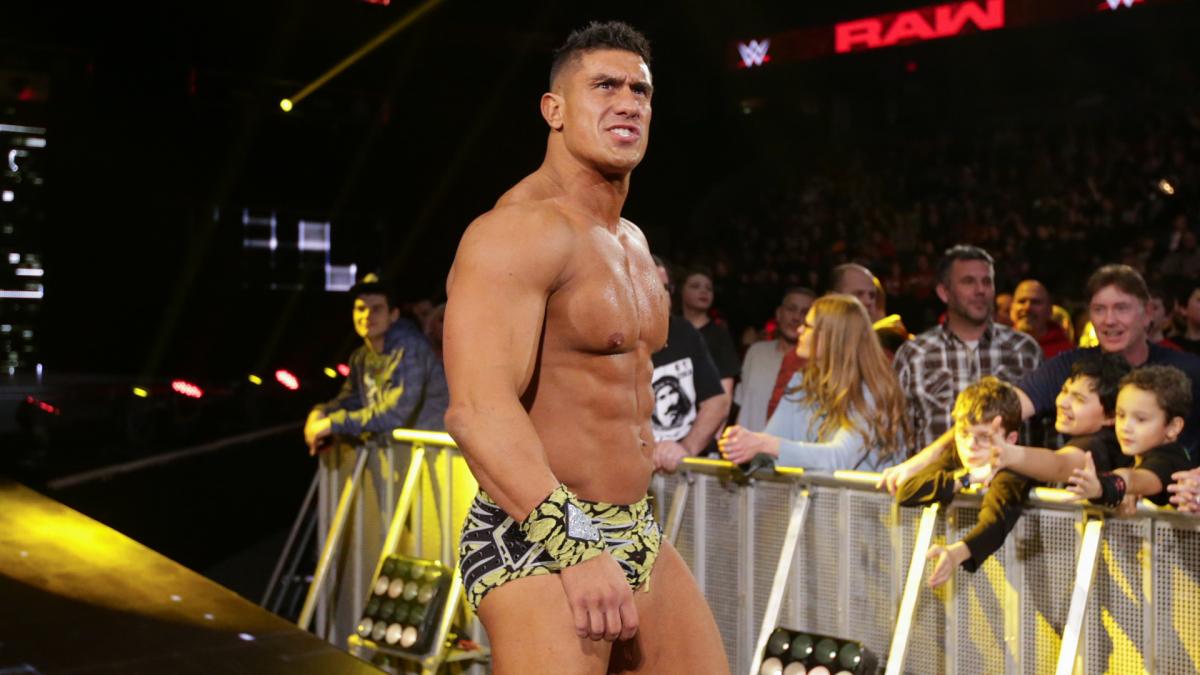 WWE taped these matches before Raw for Main Event. Main Event will air on Wednesday in the US on Hulu. EC3 lost to Crews last week on Main Event but “avenged” his loss this week, I guess.