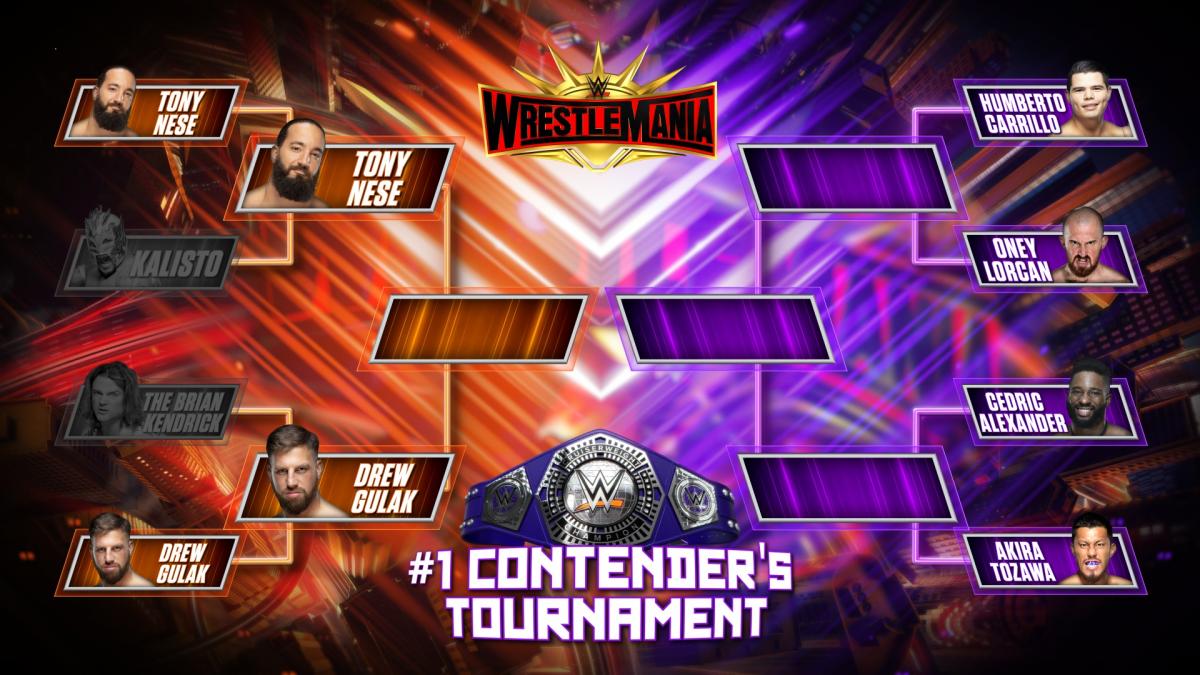 Earlier today, WWE revealed the entire bracket for their on-going #1 contender’s tournament for the Cruiserweight Championship at WrestleMania 35.

This eight-man single-elimination tournament began during this past week’s episode of 205 Live and will continue over the course of the next several weeks on 205 Live. The winner of the tournament will receive an automatic title shot for the Cruiserweight Championship at WrestleMania 35. 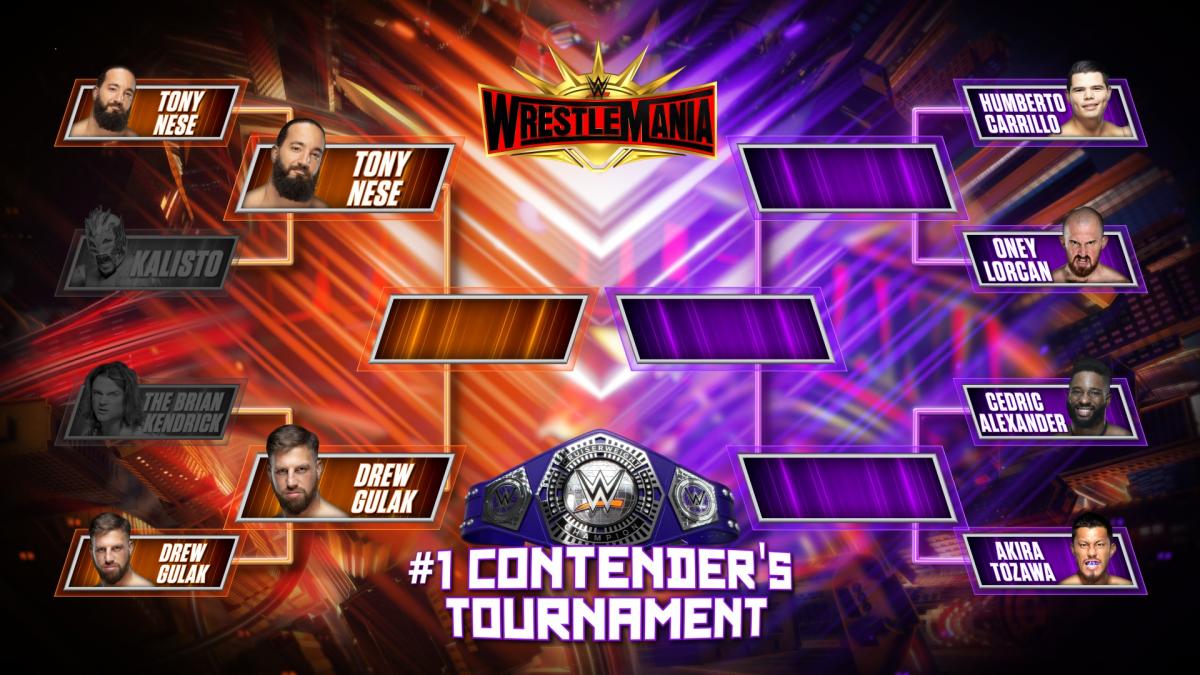