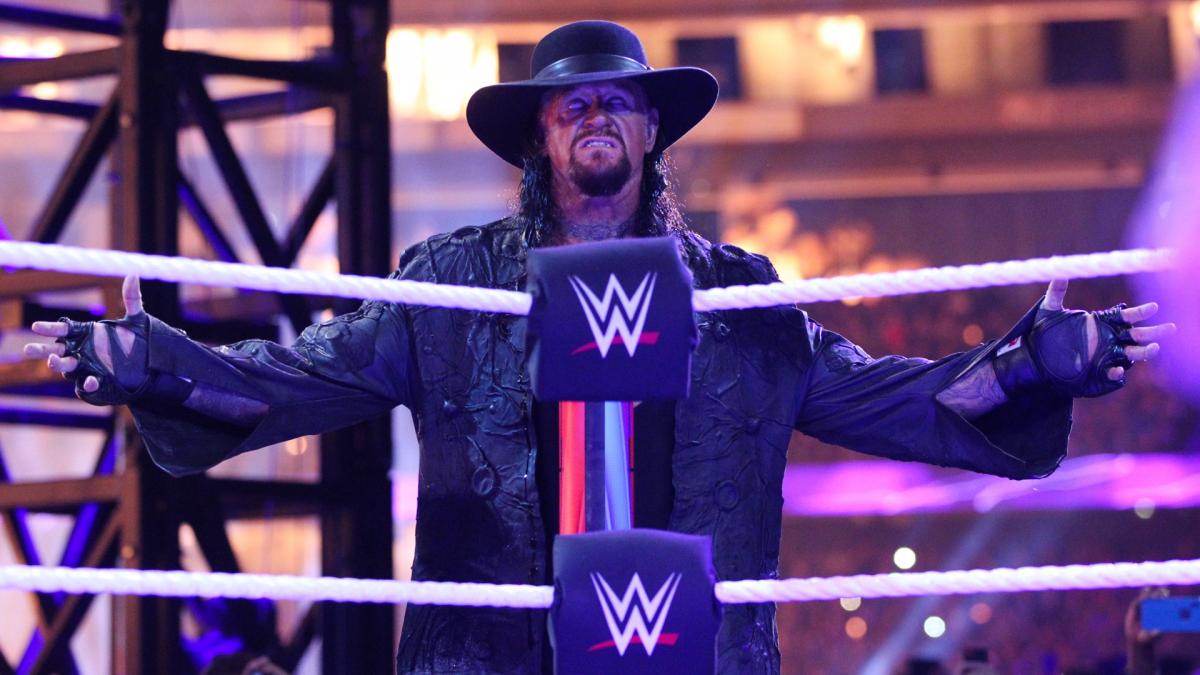 The Undertaker and Michelle McCool were both at the WWE Performance Center earlier this week, according to PWInsider.

Undertaker has been reportedly booked for WWE’s next Saudi Arabia show on May 3.

WWE posted a video about the official ring makers for WWE and how they created a special heated ring for WrestleMania 35. A heated ring was first used at WrestleMania 29, which was also at MetLife Stadium in New Jersey.

The reason is both to keep the temperature at a comfortable 70 degrees F for the wrestlers and to prevent the wood and ring mat from becoming very cold and hard.

The average temperature in East Rutherford, NJ on April 7 is a high of 59F and a low of 37. It’ll be mostly on the lower side since it’s at night, obviously.

The ring will also be covered from above to protect it from rain or snow.

Rhea Ripley posted a photo of herself in a walking boot, but according to Squared Circle Sirens, the injury is not anything serious and is believed to be a minor sprain. She isn’t expected to miss much time, if any.