Becky Lynch Might Have Two Matches at Money in the Bank 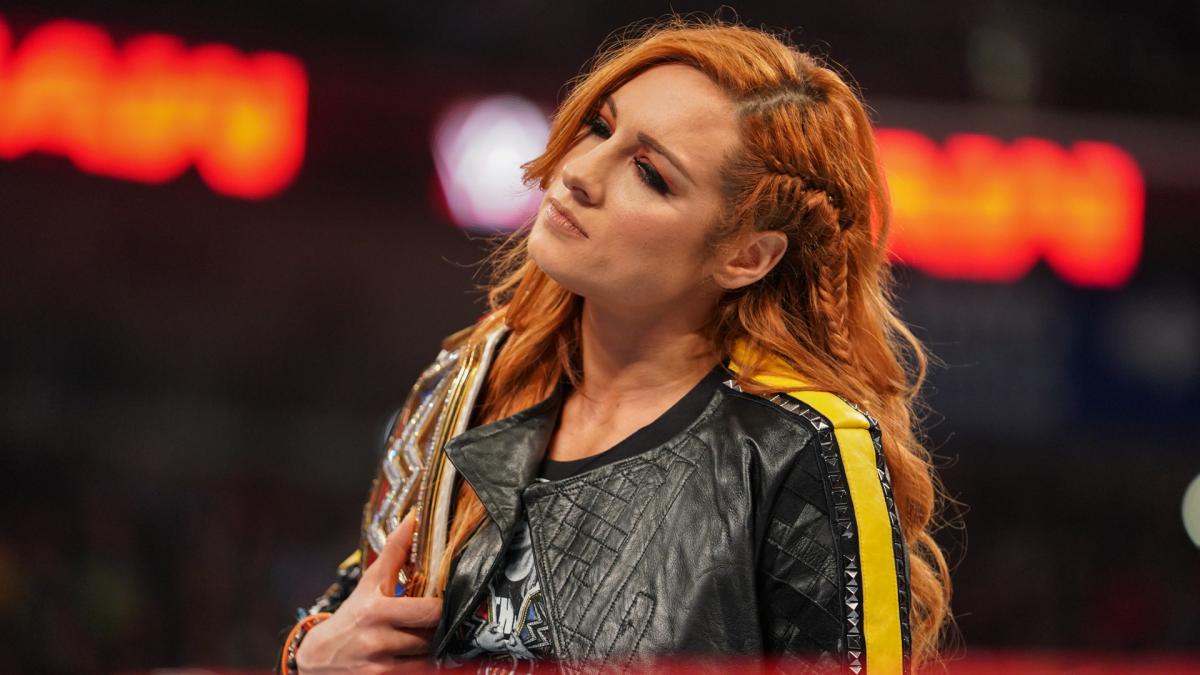 The plan right now is for Becky Lynch to defend both the Raw and SmackDown Women’s Championships in two separate matches at Money in the Bank on May 19, according to Dave Meltzer on Wrestling Observer Radio.

On Raw last night, it was announced that she will be facing Lacey Evans for the Raw title at the PPV. During Lacey’s promo, she said that she was going to take both titles from Becky, but it’s not clear if that was just a flub by her or if there was a reason why she said that.

On tonight’s SmackDown, WWE is promoting that Becky Lynch will go “face to face” with Charlotte Flair. WWE had been planning on keeping them apart for a while according to Meltzer, so we’ll see if Charlotte will be Becky’s SmackDown opponent at Money in the Bank or if WWE has other ideas. Maybe Lacey will show up on SmackDown too and somehow end up getting two title matches?